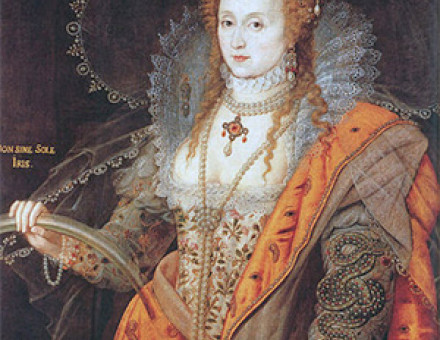 Susan C. Shapiro describes how a struggle for women’s liberation began about 1580 and continued in Jacobean years.

Bartram, like his father, was an eminent naturalist from Philadelphia. J.I. Merritt III describes how his extensive travels in the American South inspired, among others, both Coleridge and Wordsworth.

The Poisoning of William Cotesworth, 1725

Joyce Ellis describes how, among the mine-owners of Tyneside, there was bitter animosity of which the successful William Cotesworth was nearly a victim.

An elaborate hierarchy maintained the royal household of Elizabeth I, writes Alan Haynes, but there was much pilfering and graft among the purveyors of domestic goods.

Frances Austin reads the lively late eighteenth century letters of a great surgeon’s apprentice to his family in Cornwall.

Mildred Allen Butler offers a profile of a renowned swordsman, student of philosophy, literary critic, social satirist and story-teller; Cyrano de Bergerac expressed his views of life in his ingenious account of expeditions to the Empires of the Sun and Moon.

British Travellers to Rome in Tudor and Stuart Times

After the excommunication of Queen Elizabeth, writes M.L. Clarke, Rome became a centre of her enemies, and every English traveller was apt to be regarded with suspicion. 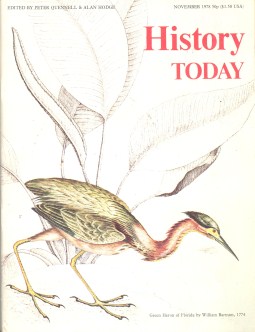