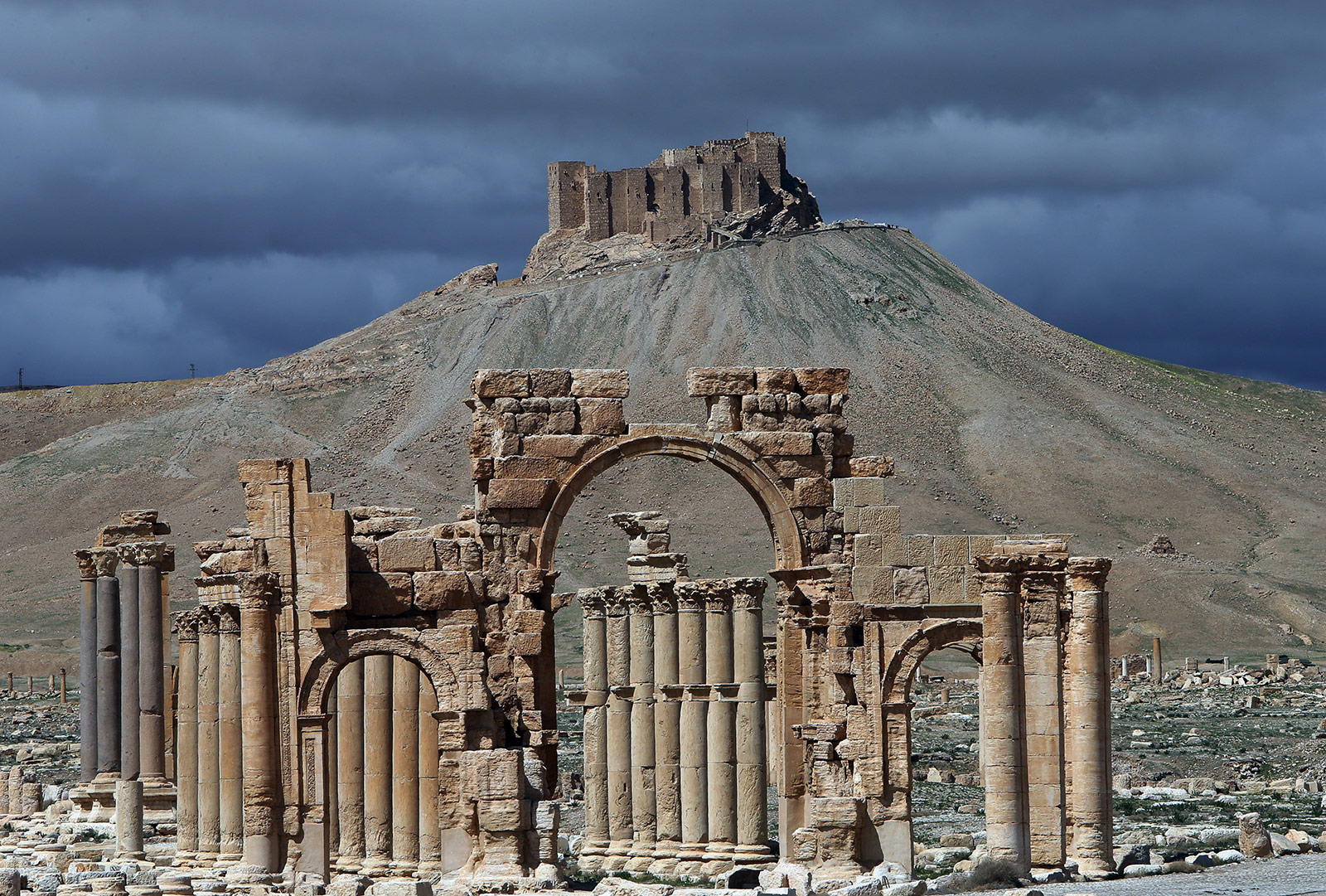 When All Roads Led to Palmyra

The ruins of ancient Palmyra stand in the Syrian desert as a rubble of collapsed stonework. They are now in a worse state than time alone can account for, due to the recent destruction wrought by ISIS. Once a great city and trade centre, lines of broken classical columns can still be seen, marking the broad avenues that led through the ancient city to large market squares, fronted by temples and monumental administrative buildings decorated with marble sculptures. Civic authorities and caravan merchants erected statues and dedications to individuals who had performed some noteworthy service, some of which still survive on ancient stone edifices. The inscriptions are written in a local form of Aramaic, called Palmyrene, but many are duplicated in Greek so that the frequent Hellenic travellers to Palmyra could understand the text. Over 30 of these inscriptions commemorate people who assisted merchants on their caravan ventures into Babylonia and these texts reveal important details about the organisation and destinations of Palmyrene trade ventures.