Protecting merchant ships during the Napoleonic Wars, the British convoy system was instrumental in securing its narrow victory.

Between 1803 and 1815 Britain was at war with ten countries. The Napoleonic Wars comprised battles of attrition, fought on land and at sea as the French Empire expanded its hegemony. Britain’s survival rested on its ability to maintain continuous trade by sea in spite of Napoleon’s efforts to isolate it. To do so its merchants were reliant on convoys, temporary gatherings of ships or government transports sailing together between friendly ports, protected by warships. 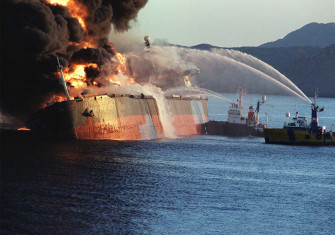 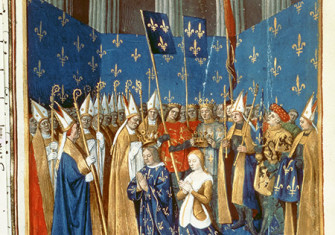