To Renaissance audiences, the mythical Amazons were exotic, mysterious and revealed hidden truths about their own society.

First conceived in the ancient world, the legend of the Amazons resurfaced in the age of Shakespeare to become a fully fledged story of female power, charisma and cruelty. From keeping men as sex slaves to removing their own breasts, the Amazon women imagined in Renaissance texts were much racier – and much less sanitised – than their Hollywood descendants. 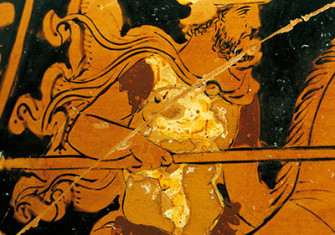 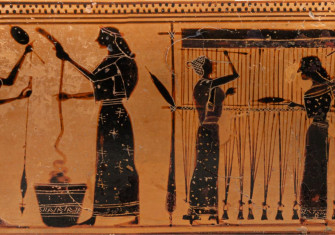