In Victorian Britain, attitudes towards race, gender, disability and Empire were all to be found in the popular ‘freak shows’. 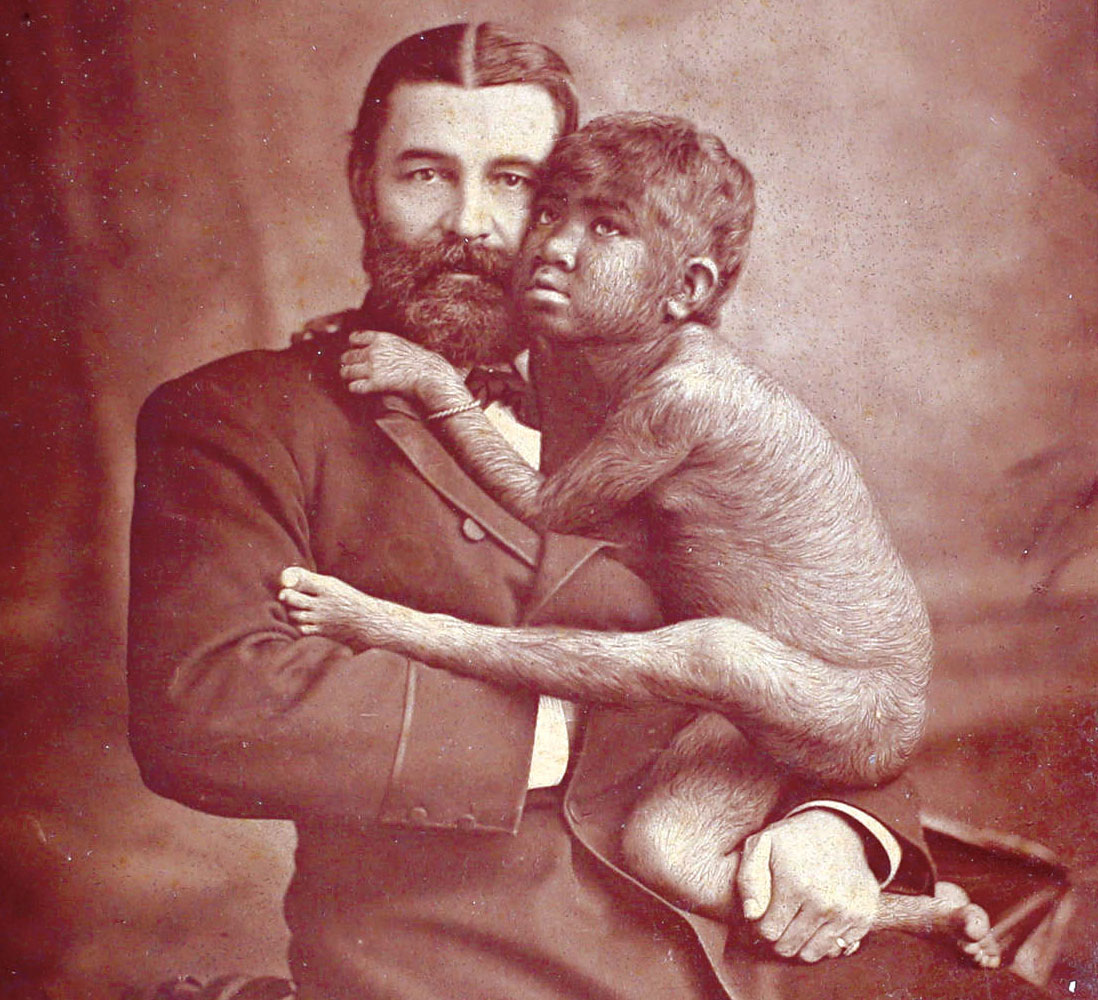 In the early 1880s a young girl called ‘Krao’ was taken from her home in Laos, then a vassal state of Siam, to the cold metropolis of Victorian London by William Leonard Hunt, a showman known as ‘the Great Farini’. The girl, probably about four at the time of her capture, was of unusual appearance. She was covered in thick dark hair and rumour had it that she had ‘a double row of teeth’, ‘pouches in the cheek’ and ‘double-jointed knuckles’. Krao was exhibited by Farini at the London Aquarium in a display that labelled her as ‘The Missing Link’ between animals and humanity. She drew large crowds and attracted huge attention in the press and periodicals.