Some of the most intelligent people in early modern Europe were convinced of the existence of merpeople. 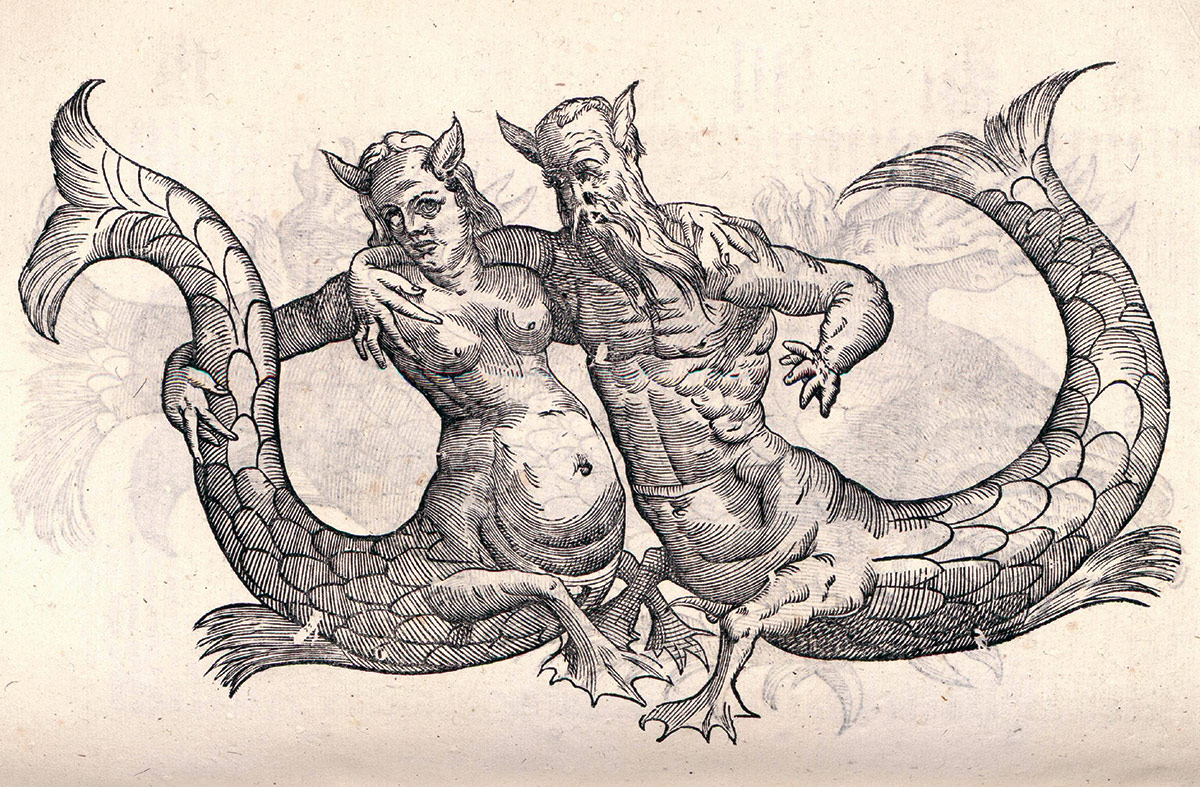 Cotton Mather penned a letter to the Royal Society in London dated 5 July 1716. Such an action was hardly out of the ordinary. The 53-year-old Boston naturalist often sent letters abroad detailing his scientific and philosophical findings. Yet the letter’s subject was somewhat curious. Titled ‘A Triton’, the seemingly simple note revealed a complicated admission: Cotton Mather’s sincere belief in the existence of merpeople. 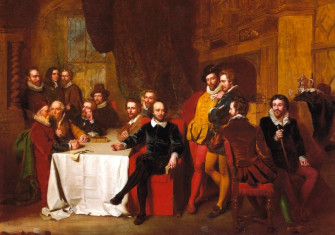 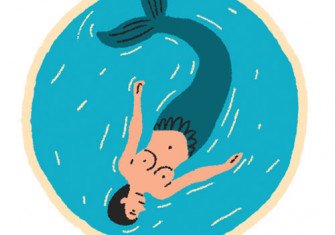