Fiercely independent, highly skilled sailors, the Kroomen of Sierra Leone forged an alliance with the Royal Navy to rid the African coasts of slavers. 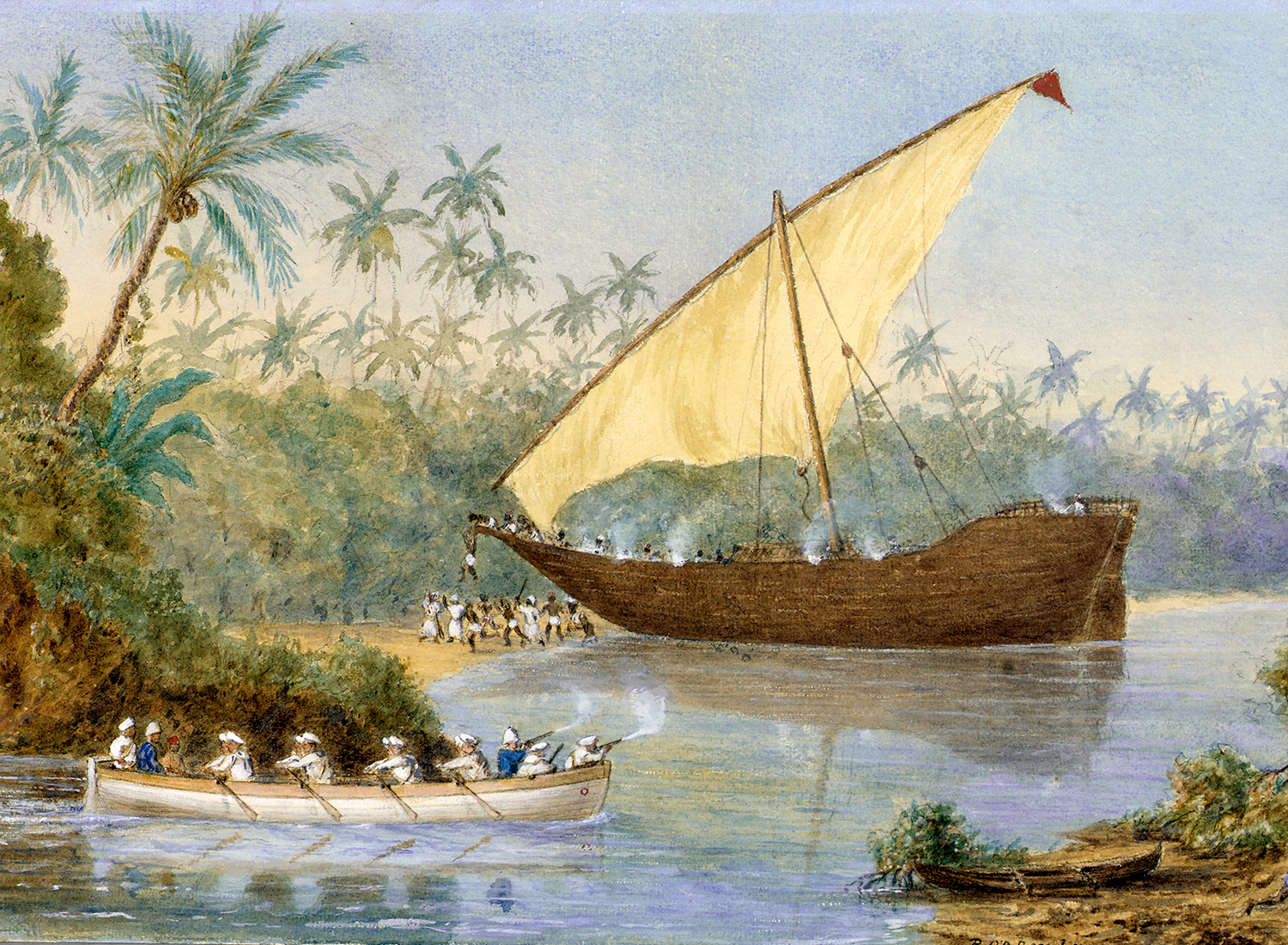 When, in 1807, Parliament banned British subjects from taking part in the slave trade, the Royal Navy began to patrol the slave coast of West Africa. It was hard going at first. Only a few ships could be spared from the long war against Napoleon and the region’s climate and endemic diseases were notoriously deadly for unexposed Europeans. 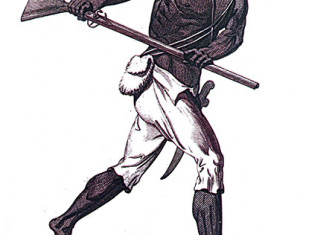 Slavery and the British 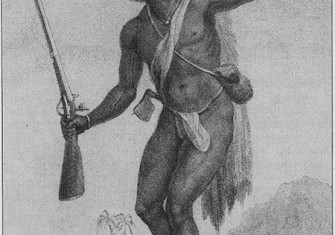 Anti-Slavery and the French Revolution