Mikhail Gorbachev’s Perestroika triggered an outpouring of resentment across the USSR. In 1986, young Kazakhs made their voices heard, but the Soviet regime was not ready to listen. 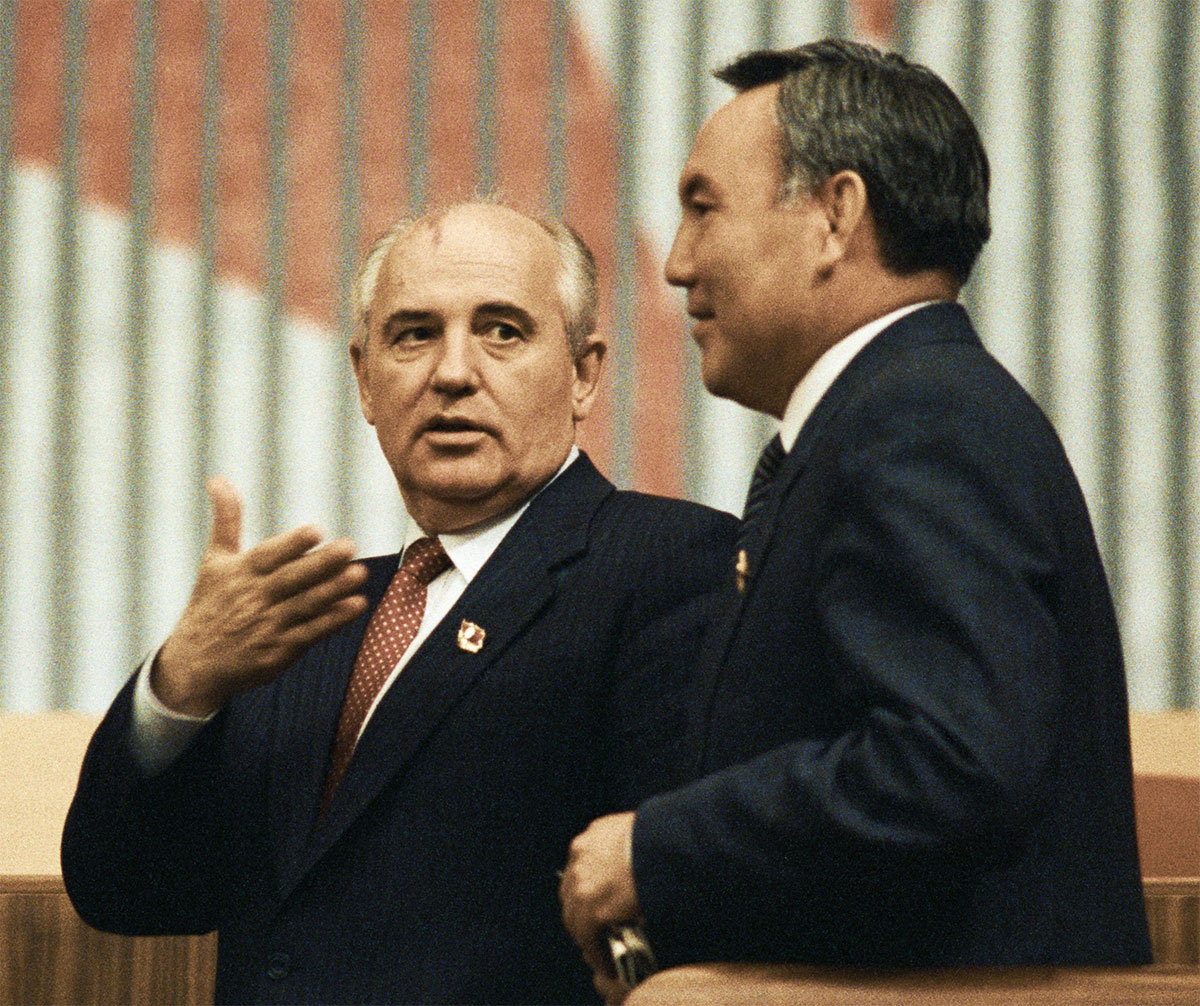 When the communist authorities in Moscow ordered a bureaucratic reshuffle in far-off Kazakhstan in 1986, they did not expect their mundane rejig to rock the foundations of the Soviet state or become a harbinger of the USSR’s demise.

But the Kremlin’s high-handed decision-making aroused the ire of Kazakhs, 4,000km away, igniting demonstrations in Kazakhstan in December 1986 that, with hindsight, neatly encapsulate the resentments that were building up throughout the Soviet Union and, in 1991, helped to fell a superpower. The spark that lit the conflagration on the streets of Kazakhstan in 1986 was the replacement of the leadership of the Kazakh Soviet Socialist Republic, one of the 15 nominally autonomous republics that made up the USSR.