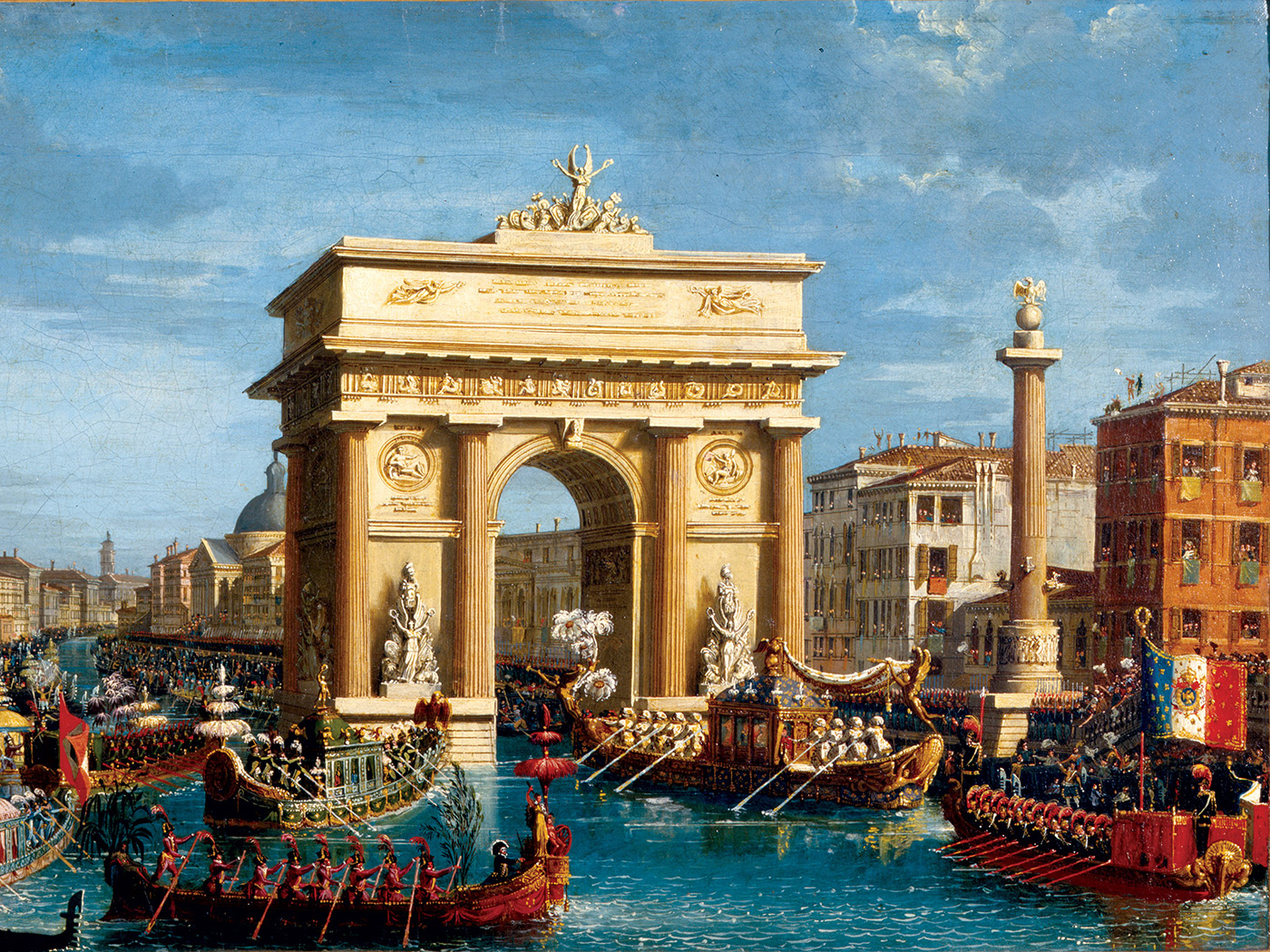 Arrival of Napoleon in Venice, by Giuseppe Borsato, 19th century.

How Venice Lost Its Art

The arrival of Napoleon’s troops in Venice in 1797 instigated one of the biggest plunders in the history of art.

Pietro Edwards, the Venetian Delegate for the Selection of Fine Art Objects for the Crown, wrote, on 8 April 1808, to the Napoleonic administration in Venice that he had finally completed his list of over 7,000 paintings. Two years before, following the entry of Emperor Napoleon I’s troops into the city, he had been set the almost impossible task of cataloguing every public picture in Venice. Some would be sent to the galleries of the Empire, others would be destined for the art market.

The Catholic Edwards family had emigrated from Britain to the Marche region of Italy, then part of the Papal States, because of the persecution of ‘Papists’ in the aftermath of the Glorious Revolution of 1688. In Britain, the overtly Catholic James II had been deposed and replaced by his Protestant daughter Mary II and her Dutch husband William III. The Edwards chose to settle in Loreto, one of the most popular sites of Marian pilgrimage, in order to be able freely to practise their faith.