Fake News and the End of the World

Science and superstition collided when an apocalypse was predicted to strike the United States in December 1919. 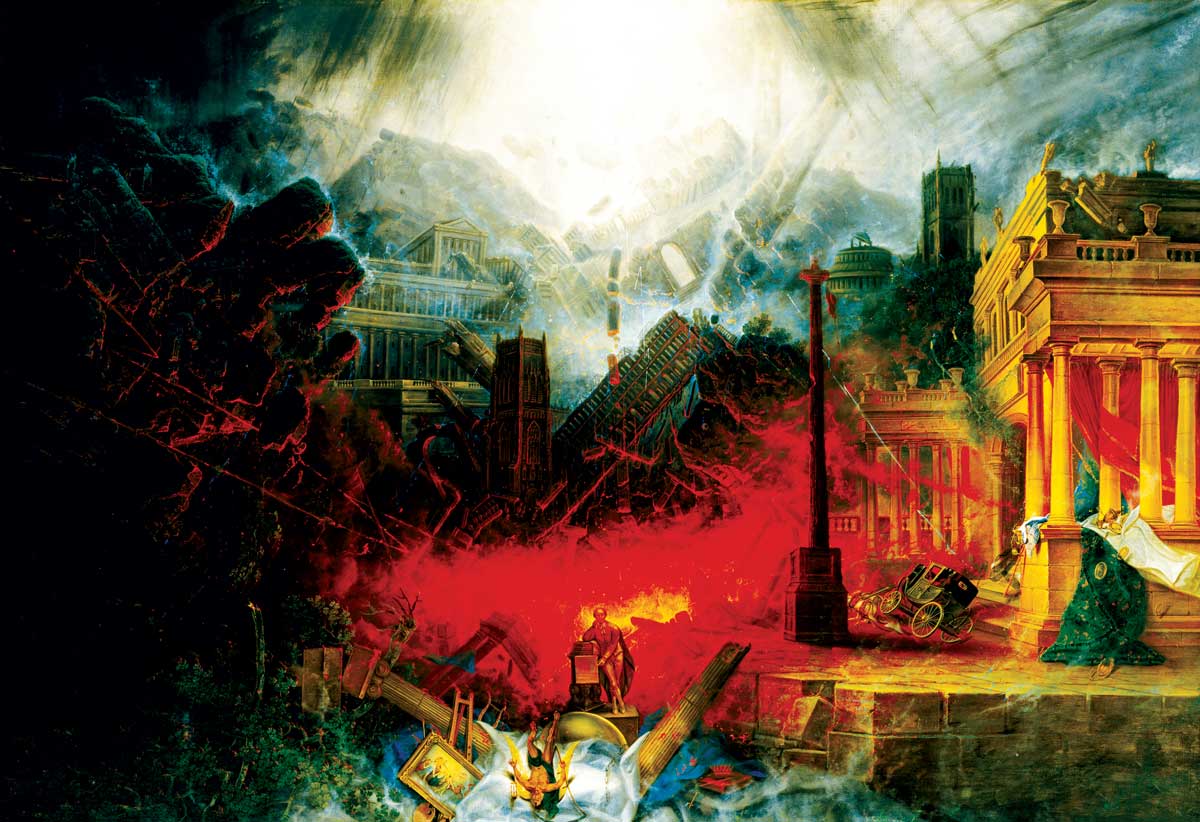 On 10 August 1919 the Washington Herald ran the headline: ‘Planets Moving Into Huge Danger Zone; Earth Will Stagger From Mighty Shock’. In four months, warned Albert F. Porta, an Italian-born academic, seven planets would assemble on one side of the sun. Their collective electromagnetic pull, combined with the counterpull of Uranus, would induce a massive sunspot on 17 December, a ‘gigantic explosion of flaming gases, leaping hundreds of thousands of miles out into space’. This would trigger the ‘greatest weather cataclysm’ in human history. For at least four days, he predicted, ‘there will be hurricanes, lightning, colossal rains ... gigantic lava eruptions, [and] great earthquakes, to say nothing of floods and fearful cold’.