The Civil War’s ‘Martyr of Peace’

In an age of political and religious division that ended in Civil War, Lucius Cary and his circle at Great Tew offered a space for debate and compromise. 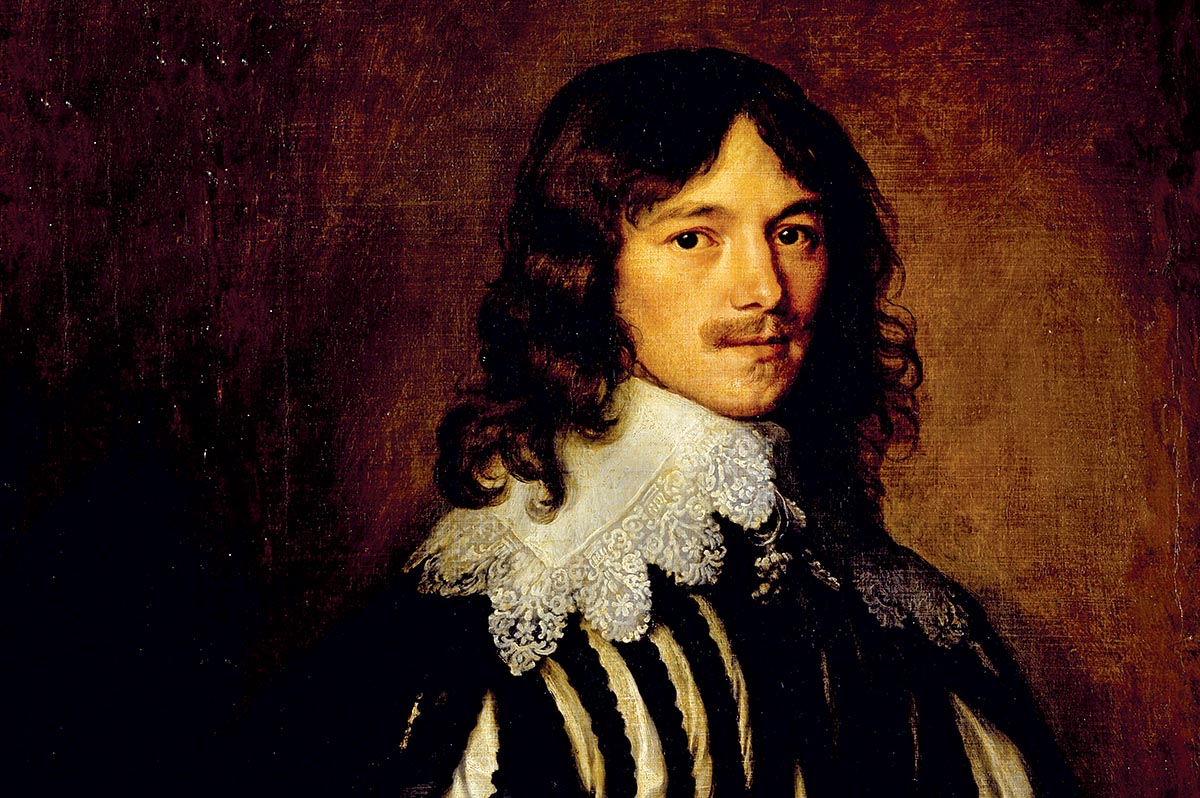 As Brexit Britain rediscovers the cleansing fervour of political purity and concomitant division, the protagonists of the country’s 17th-century Civil Wars are enjoying renewed attention. But the well-known combatants who exemplify the extremes of history obscure more appealing shadows thrown up midway between their flames. In 1907 a historian and aspiring politician, John Marriott, lamented that:

no sacred fane has been dedicated to the memory of the great ‘apostle of moderation’ …the tomb of the martyr of the Via Media remains … not merely unhallowed but unknown. 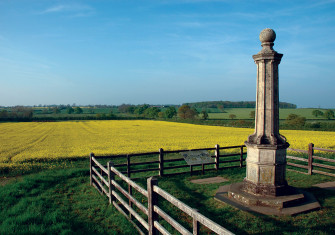 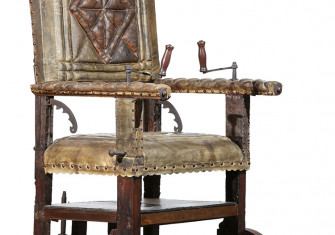