Africa has been global for millennia, but its history is too often eclipsed by narratives that focus on slavery and its abolition. 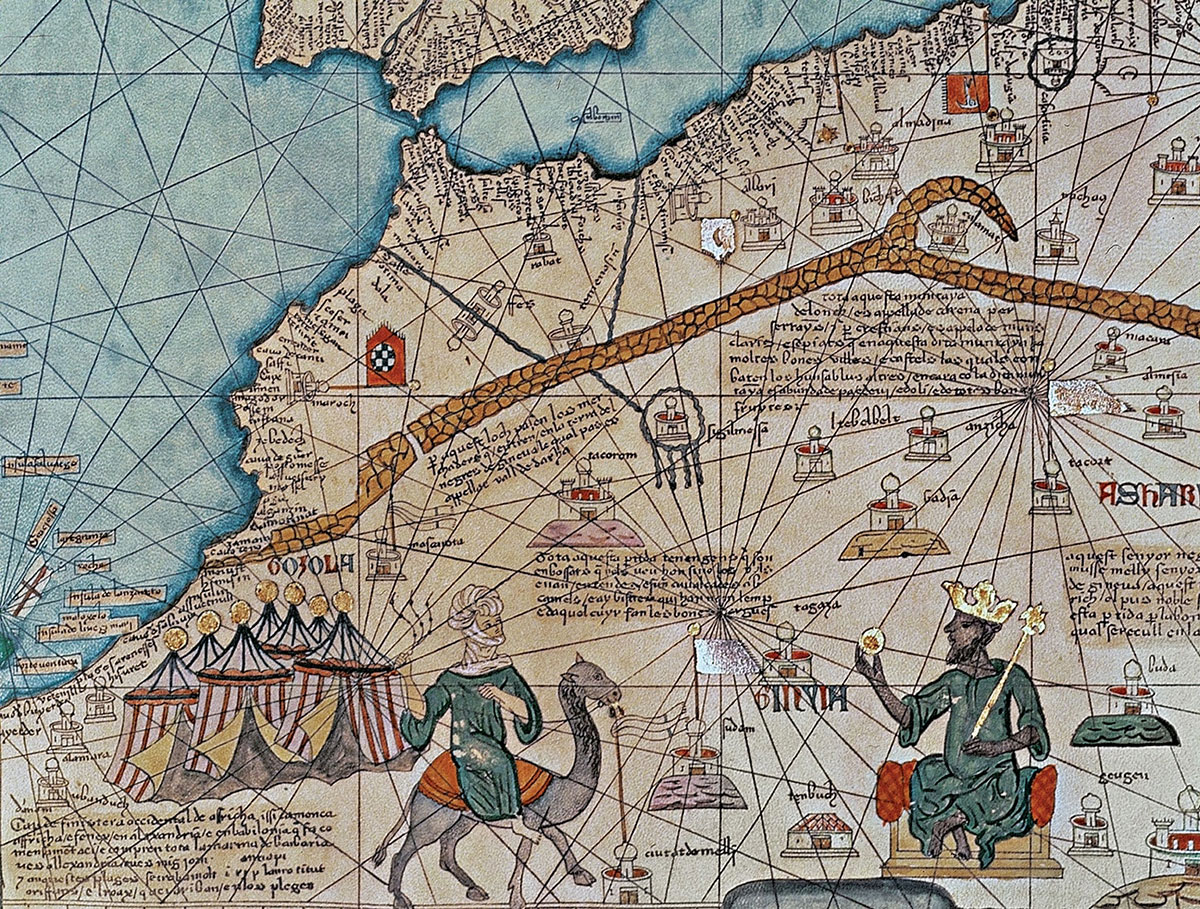 In the 1790s and 1800s, as the Age of Revolution swept the Atlantic world, the powerful West African kingdom of Dahomey embarked on a series of diplomatic forays. From their capital at Abomey, inland from the port of Ouidah (in modern Benin), the Dadás (kings) sent several embassies to Brazil and Portugal. The Dahomeyan princes who embarked on these diplomatic forays travelled as dignitaries, their costs defrayed by the Portuguese crown. They caused quite a stir in the Brazilian city of Salvador da Bahia and the Portuguese capital, Lisbon.

The 1795-6 mission is perhaps the best documented instance of these embassies to Brazil and Europe. A bundle of accounts related to the journey is stored in Portugal’s Colonial Archive in Lisbon, the Arquivo Histórico Ultramarino, housed in a Golden Age building in the suburb of Belén. Here, in the crabbed hand of a late 18th-century scribe, the costs associated with the Dahomeyan trip are meticulously itemised: clothing for the ambassadors (cloths, capes, hats, jackets, coats and shoes), transport and lodging, meals out and nights at the opera.