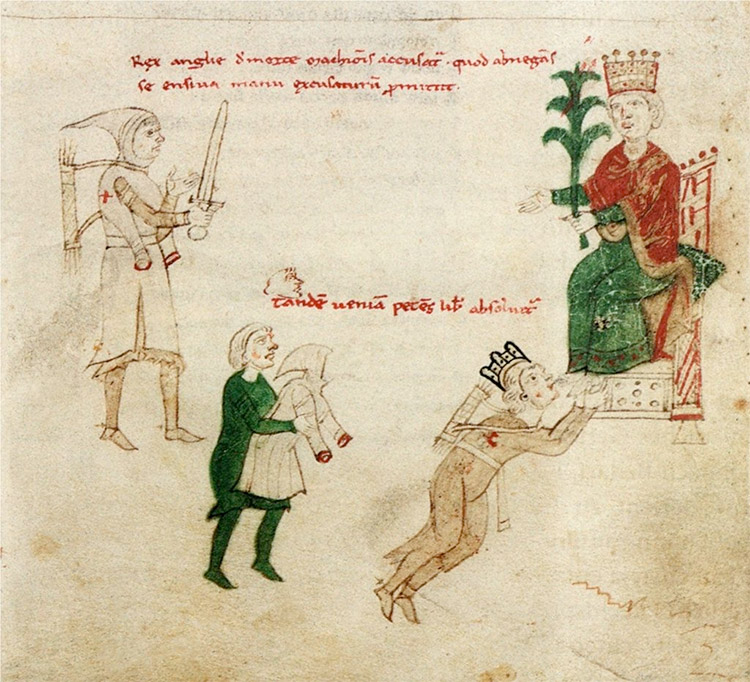 Richard I of England, called the Lionheart, seized the island of Cyprus in the summer of 1191. Almost 700 years later, in 1878, Cyprus came under English, or British, rule once more. Between 1951 and 1954 the great Byzantinist Steven Runciman published his three-volume narrative, A History of the Crusades, achieving both scholarly acclaim and enormous sales. 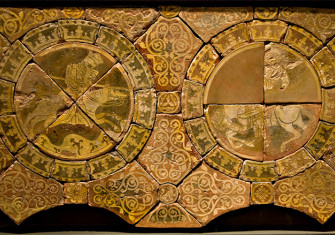