The Fall of Calais 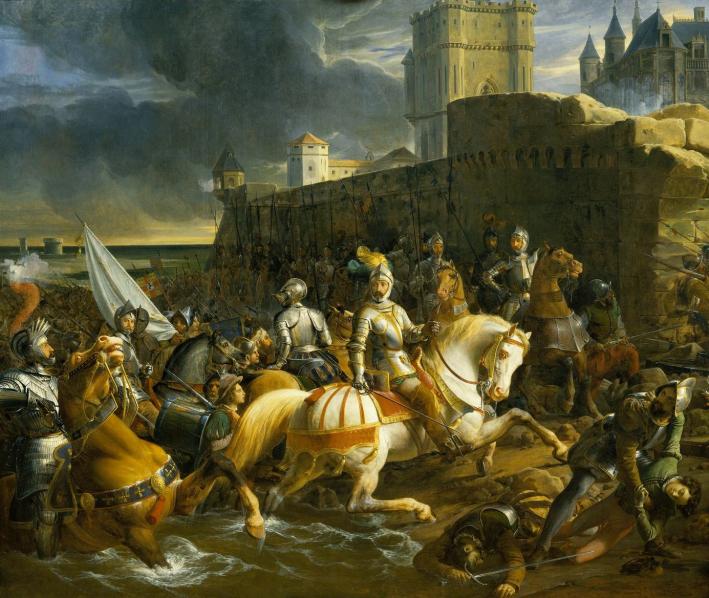 Taken by Edward III in 1347, Calais had become the main port through which English wool was profitably exported abroad. From 1536 it sent members to the English parliament and the town’s fortifications were repaired in Henry VIII’s time, but the castle was allowed to fall into decay and the garrison was reduced.

In 1557 when Mary Tudor was queen, her husband Philip of Spain involved England in war with Henri II of France. The French king saw an opportunity and in December 1557 Philip sent word to London of an impending attack on Calais. The government decided to send reinforcements under the Earl of Rutland, but England was gripped by so serious an epidemic of influenza that fit men were difficult to find. Rutland’s expedition embarked on January 2nd, but when they arrived they found that the Duke of Guise had struck swiftly across the frozen marshes on the town’s seaward side to seize the entrance to the harbour and the fort that commanded it. The English were unable to reach the town, which the French bombarded to such effect that it surrendered on the 7th. Plans for a counter-attack were abandoned and Queen Mary famously said that when she died, Calais would be found engraved on her heart.