Colin Jones discusses the art and artifice of the leading mistress of Louis XV. 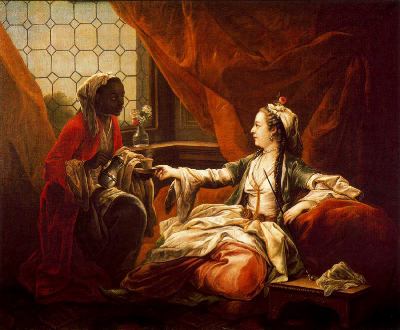 'The royal mistress’s way of thinking is serious business in this country.’

It is unclear whether Prince von Kaunitz, Austrian ambassador at the French court in the early 1750s, was most struck by the quasi-institutional status of the mistress of the King of France, by the fact that her views carried weight in the political world – or  by the extent of influence enjoyed by the current incumbent of that position, Jeanne-Antoinette Poisson, Marquise de Pompadour (1721–64).