The Empire Strikes Back

Bernard Porter argues that the 'End of Empire' unravelled British domestic politics as well as her international outlook. 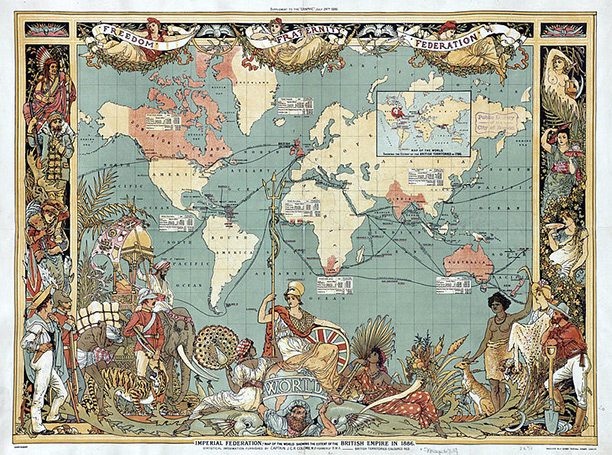 The British Empire is now no more. Most of it went more than twenty years ago. Memories of it, together with strong feelings about it either way, are fast disappearing.

We are far enough away from it, therefore, to begin to assess it objectively. The new Oxford History of the British Empire looks like bringing together the first of these judgements. (What nonsense it is to anticipate - as some have done - that because its editor is an American it will be less fair to the Empire's memory than if it had been an entirely British project!) Most of these assessments will be concerned with the effects of the Empire on its colonial subjects and their successor states. But what of its impact on Britain, both when it was a going concern and - more relevantly - today?