A unique chronicle of a perilous journey reminds us of the need to reach beyond the horizon. 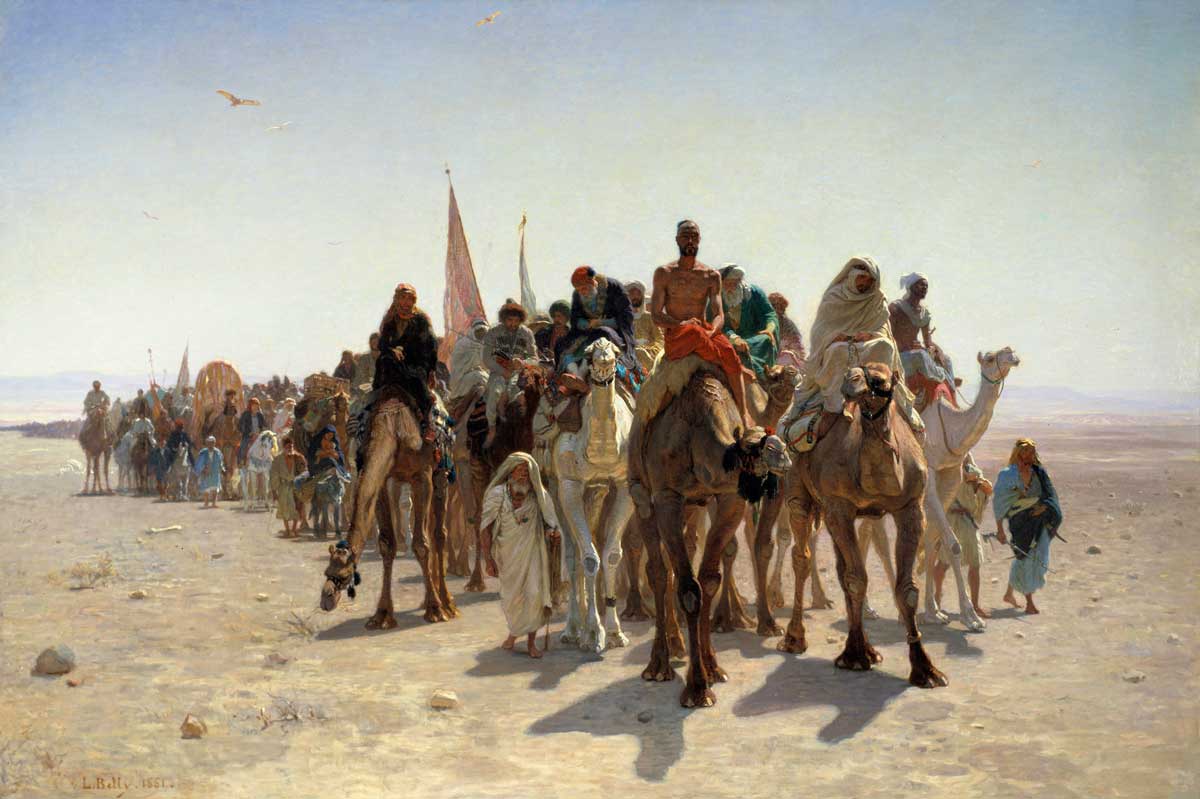 International travel has been off the agenda for most during the pandemic, even the brief city breaks that are so easy to take in such a well-connected, diverse and compact continent as Europe. Yet, though some claim to have experienced a revelatory new relationship with the local during lockdown, the desire to look beyond our own horizons is unlikely to wither. Not so long ago, in what seems like another world – that of the 1960s and the Hippy Trail – westerners could make an uninterrupted journey from the UK to India, passing through countries – including Syria, Iraq, Afghanistan – which are now largely off limits.

An even earlier journey, very much of its high imperial moment, is that recorded by C.M. Doughty in Travels in Arabia Deserta, first published in 1888. Abridged by the publisher Edward Garnett and endorsed by T.E. Lawrence in 1921, it became a bestseller. The historian Hugh Trevor-Roper, no mean stylist himself, regarded Doughty as one of the three finest prose masters in the language, the others being Edward Gibbon and Robert Burton, author of The Anatomy of Melancholy. Doughty’s mannered but observant prose owes a lot to his literary heroes, Chaucer and Spenser, as well as the King James Version of the Bible: it demands to be read aloud. He was, after all, the son of a Suffolk clergyman.

Doughty began his two-year journey from Damascus with just two saddlebags: one contained a little bit of money; the other a stock of medicines, which he sold on his way to keep him going as he headed into the vast Arabian interior. His only protection was a revolver and the support of local people. In one incident, after a year in the saddle, ‘half starved’, he made it to Hayil, ‘stronghold of the Prince Ibn Rashid’, the first Christian to do so. He describes a tense meeting with the emir, who forces him to read a passage in which ‘The king slew all his brethren and kindred.’ But what keeps Doughty alive, on numerous occasions, is his obstinacy. He rarely makes allowances for power, however asymmetrical. And in this case, he takes control of the situation by explaining the principles of telegraphy to his host. 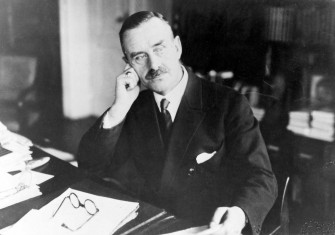 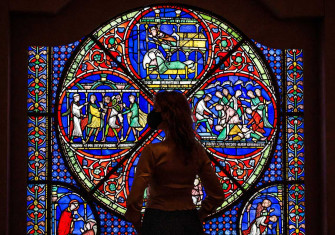