Historians should remind themselves that quantity and quality are often very different things. There’s a general consensus (at least among the people I speak to) that too many history books are too long. Reasons cited include a lack of editors, the desire to give readers value for money if they are shelling out £30 or more, and the influence of potboiler historical fiction. The gushing response to Hilary Mantel’s 900-page conclusion to her fictional trilogy on Thomas Cromwell – The Mirror and the Light – is unlikely to herald a trend towards economy. The Observer argued that Mantel had ‘redefined what the historical novel is capable of’, while the normally sober-minded Alexandra Harris wrote that: ‘Not since Bleak House has the present tense performed such magic.’

Only the Sunday Times’ Peter Kemp urged caution. While acknowledging Mantel’s considerable literary gifts, he complained that The Mirror and the Light was ‘clogged with researched data’, a phrase resonant of the literary critic James Wood’s disparaging of ‘kitchen sink’ novels; named as such not for their commitment to social realism but because they put everything, including the kitchen sink, between a book’s covers.

The battle between the capacious and the economic reminded me of a conversation with a historian who now has a prominent position in British sport. He had pointed me towards Hugh Trevor-Roper’s celebrated five-page essay on Thomas Hobbes and one sentence in particular, summarising the great political philosopher’s vast output: ‘The axiom, fear; the method, logic; the conclusion, despotism.’ In terms of its economy and style it is the ‘with this ring, I thee wed’ of historical scholarship: and it is true, too.

Trevor-Roper attracted criticism of a different kind: that he wrote too little, wasting his talent on essays and observations rather than the great work he was capable of. But no historian harnessed the power of words so precisely: ‘We have invented language, refined it so that it can express even the subtlest thought, even the obscurest sensations; why then should we not use it, and dissolve difficulties by articulating them?’ 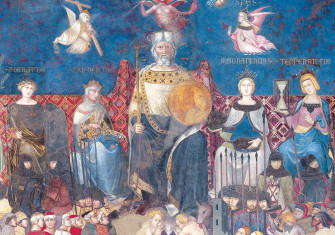 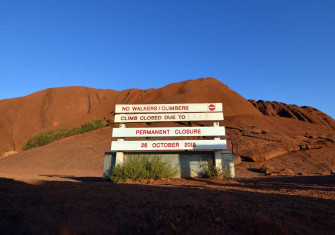