Britain received more Marshall aid than Germany, but spent much of it propping up a delusion. 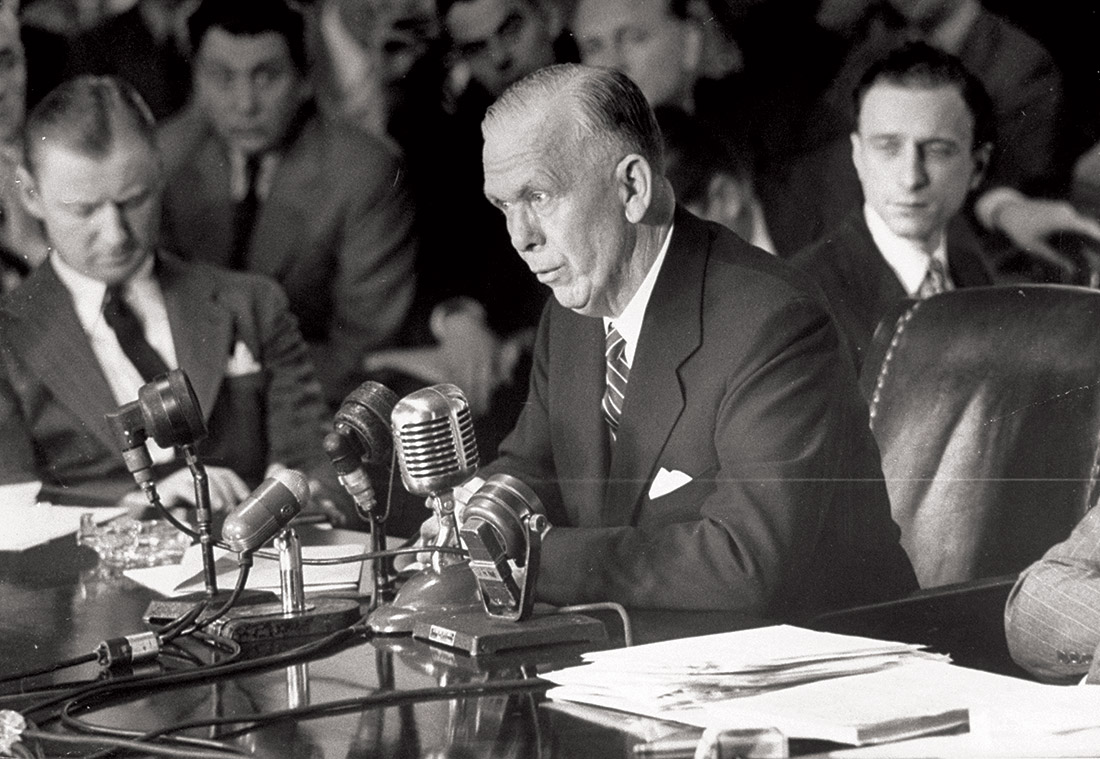 Perhaps the most persistent and enduring myth in modern British history is that the country did badly, in comparison with its European neighbours, out of the Marshall Plan, the scheme of American largesse that funded the reconstruction of war-ravaged western Europe. But it is simply not true.

West Germany received $1.7 billion of postwar aid from the United States, which it invested primarily in capital and infrastructure, paving the way for the Wirtschaftswunder, the postwar economic miracle that turned the country into a manufacturing powerhouse, which, even after the considerable cost of reunification in 1990, it remains.

Britain, as victor, had an understandable sense of entitlement – and let us not forget the nature of the regime that it and its Empire had helped defeat – but, as an indication of the sacrifice it had made, it ended the conflict with an economy more like that of a defeated or occupied nation.

It had already borrowed $4 billion to maintain its global status, following the withdrawal of its Lend-Lease arrangement with the US. That vast loan had all but run out by 1947, the year that George Marshall, the US Secretary of State, put forward his European Recovery Programme.

Britain did well out of it, becoming the Marshall Plan’s single biggest European recipient. It received $2.7 billion – a billion dollars more than West Germany. But, unlike its fractured former foe, Britain used only about a third as much Marshall money in capital investment, allocating considerably more to the construction of an extensive welfare state. West Germany, perhaps more sensibly, prioritised the creation of prosperity.

Britain also splashed out on its armed forces – then two million strong. Maintaining its military allowed Britain, a country forced into retreat from its Empire, to carry on pretending that it was still a global power, the equal of its wartime allies, the Soviet Union and the US. For some Britons, the delusion remains.