If the study of history has a future, it must look beyond the near horizon, in space and time. 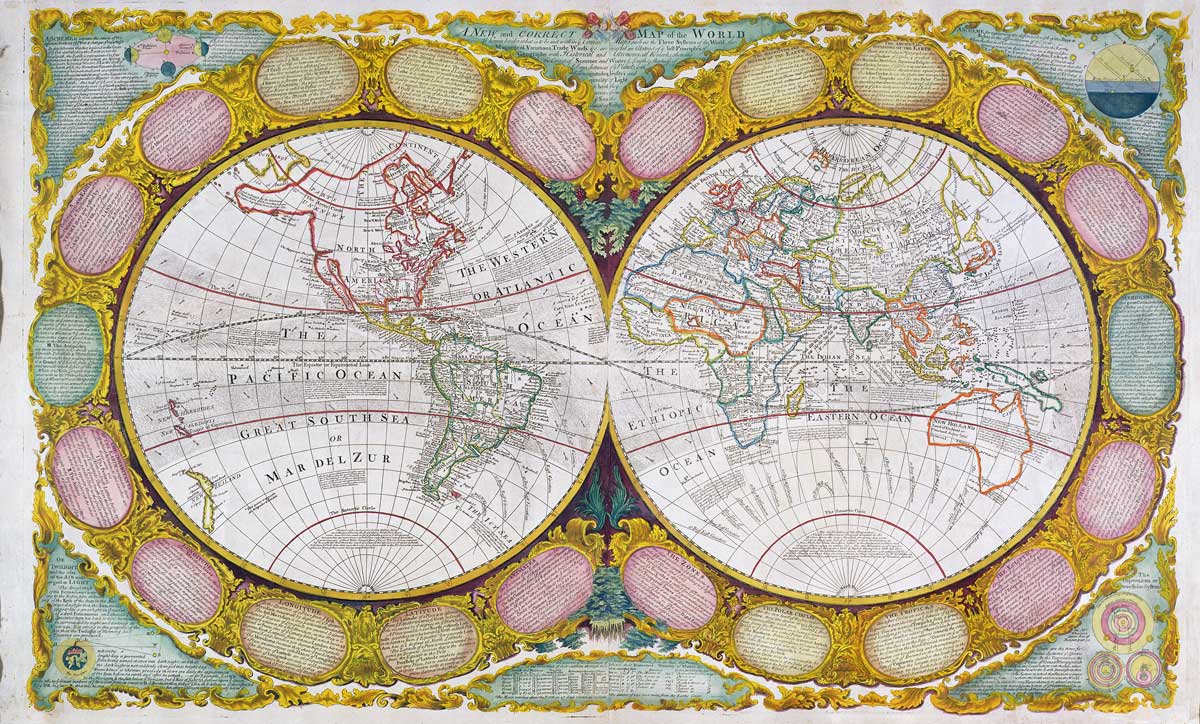 This is my final offering as editor of History Today, so allow me a few observations on history today and tomorrow, and what the discipline must do if it is to continue to prosper, to inform debate, at least in the English-speaking world.

I have long subscribed to the mantra that the pursuit of history should be marked by geographical breadth and chronological depth: that what happened thousands of years ago can matter as much today as that which happened yesterday; and that an event far away can have major ramifications closer to home. The pandemic alone should make that clear.

The success of books such as Peter Frankopan’s The Silk Roads and those of classicists such as Mary Beard and Tom Holland demonstrate that there is a real public appetite for breadth and depth when it is told with élan and authority. Public history doesn’t have to be all Tudors and the Second World War. But its future rests on less than firm foundations.

To truly engage with the history of our world, one needs languages. As Geoffrey Parker, – a man who mastered Spanish and Dutch in order to research his body of work – points out, one is otherwise reduced to studying the sewerage system of 19th-century Manchester. Diplomatic history, a core component of a global view of the past, in which Ottoman engages with Venetian, an English emissary with a West African king, is otherwise out of bounds. In our multi-polar, crisis-ridden world, we would be foolish to deny ourselves an engagement with parallel lives and times.

But there is another vocabulary in retreat, at least in the West: that of religion. Knowledge of Christianity and Classical mythology has long been on the slide, while the beliefs of the rest of the world, past and present, are all but ignored. The West is the outlier. Both now and in the past, most people have subscribed to a religion of some sort; they continue, pace Keith Thomas, to inhabit an ‘enchanted world’.

Such beliefs may be anathema to some and learning languages is difficult. But if historians are to see the world through the eyes of others, now and then, as they must, they are the essential tools of the task. 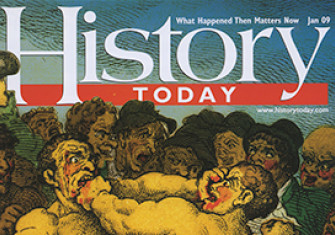 The Importance of History 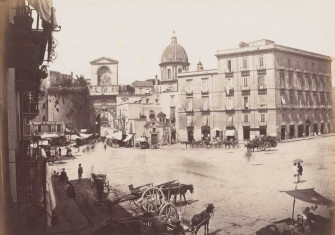 On the Spot: Paul Lay