The Dust of Kabul

Afghanistan has one of the richest architectural legacies on earth. Its future, like that of the country and its people, is uncertain. 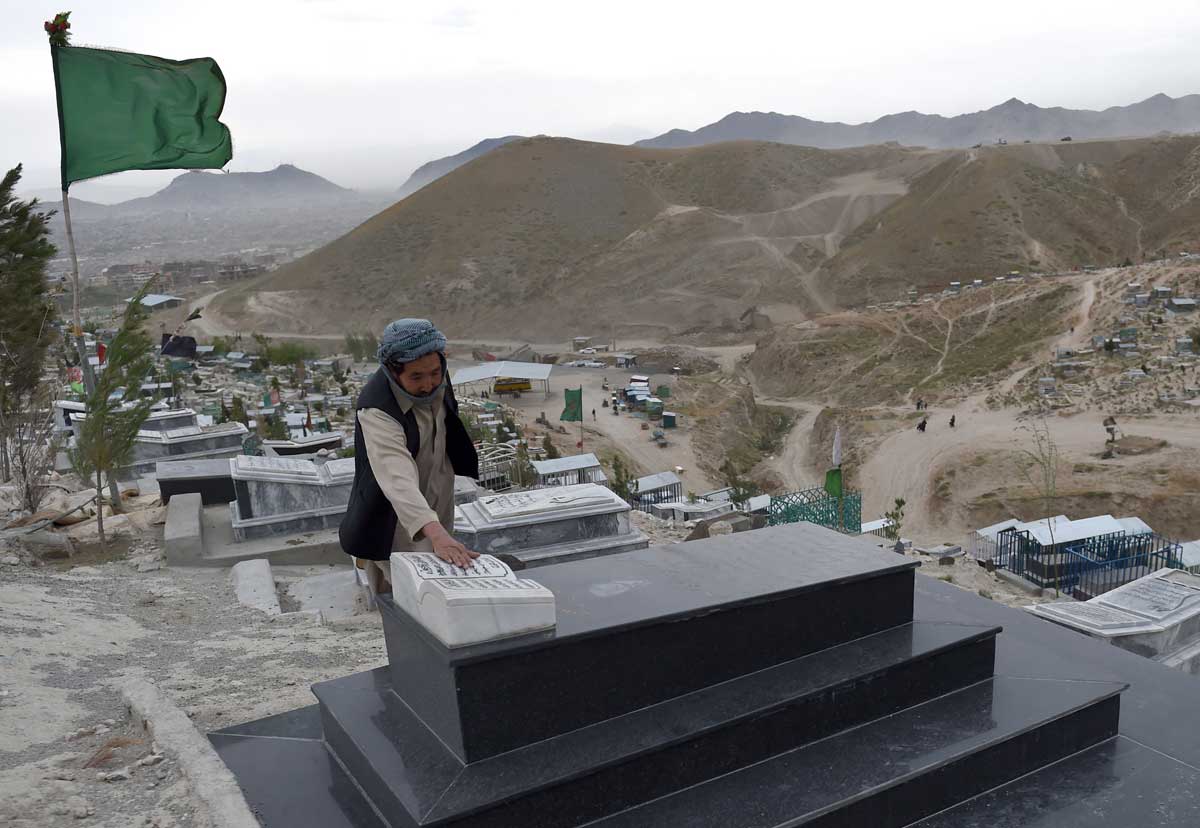 Afghanistan’s ancient Buddhist legacy is defined to the world by an absence: the vacant niches that, until 2001, were graced by the gigantic Bamiyan Buddhas. The Chinese monk Xuanzong passed by them in the early seventh century ad, a century after their erection, and recorded that these huge sandstone figures were richly decorated with gold and precious jewels.

In an event televised proudly to the world, artillery was turned on the priceless treasures not long after Afghanistan’s National Museum was reopened by the ruling Taliban in August 2000, amid a host of promises to protect the nation’s material heritage. Vast swathes of the museum’s collection were later destroyed. What is perhaps less well known is that soon after these iconoclastic events took place, the Taliban massacred members of the Shia Hazara minority – now once again in peril – in Bamiyan province’s Yakawlang district.

You do not have to travel deep into Afghanistan’s interior to come into contact with its Buddhist heritage. Venturing south from the centre of Kabul will take you to the Shuhada-e-Saliheen, the capital’s largest cemetery. 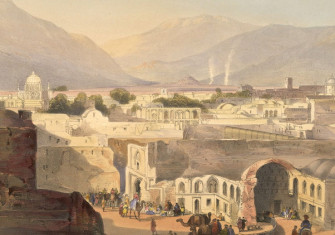 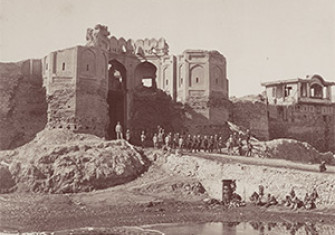