No one understood the literary dimension of conflict better than Michael Howard. The death of Michael Howard in November at the age of 97 was widely marked. To describe him as a military historian is true – indeed he was one of the very greatest – but to do so hardly captures the breadth and depth of a man who, before establishing the War Studies Department at King’s College London and the Institute for Strategic Studies, had fought with considerable bravery through Italy in the Second World War; became a fellow of All Souls, the Chichele Professor of the History of War at Oxford and then its Regius Professor; advised Margaret Thatcher, among many others; and did much to forward the case of gay rights at the Ministry of Defence. He was also a considerable aesthete, never quite losing, despite his great age, the bearing of an officer of the Coldstream Guards.

All of his writings are worth reading, not least his 2006 memoir, Captain Professor, but a particular favourite is the essay ‘Military Experience in European Literature’. I seem to have read a number of books this year – by the likes of Joseph Roth, Svetlana Alexievich, Ernst Jünger, as well as Sarah Ruden’s brilliant translation of the Aeneid – which are concerned with war. Indeed until relatively recently, as Howard points out: ‘the overwhelming bulk of western literature that was not concerned with religion was concerned with war. Much of it was concerned with both.’ It is a genre of literature in which the hero cannot win – either dying in battle or surviving to pay a terrible price – first made human in Homer’s Iliad.

Howard agreed with Prince Andrei that war is ‘the vilest thing in life’ – and he knew of what he spoke. Yet he concluded that, in European literature the military experience has, ‘when it has been properly understood and interpreted, immeasurably enriched that understanding of mankind, of its powers and its limitations, of its splendours and its miseries, and not least of its relationship to God, which must lie at the root of all societies that can lay any claim to civilisation’. That is some claim. But then Michael Howard was some historian. 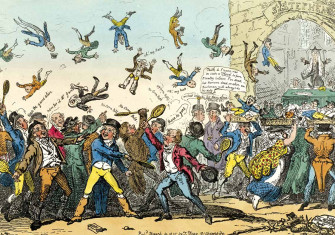 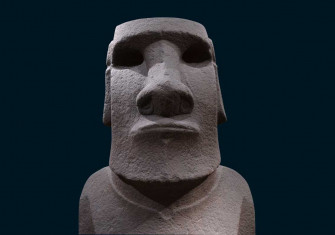