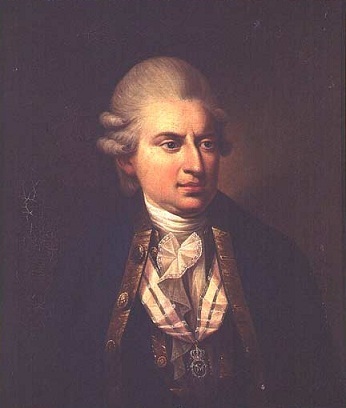 The character of Dr. Struensee, firstly Court Physician of Denmark, then minister and dictator, is perhaps the strangest and the most perplexing in the whole history of European dictators. Historians have not yet reached an agreed verdict on the causes of his rise and the secrets of his short-lived dictatorship, and it is possible that the jury will never reach agreement on even the facts of the case before them.

The public career of Struensee is confined to the four years preceding the 1st Partition of Poland in 1772, the year of his own execution at the age of forty.

Europe in the years following the Peace of Paris (1763) which marked the culmination of the Seven Years’ War, presented a baffling and confused picture—a futuristic canvas of contrasting colours and shapes. Political and religious beliefs had been rudely attacked and state authority had shown many cracks in its structure. Against this garish background Europe seemed to be groping after some ideals to find a remedy for a sick world.