Destined to Fail? How the division of Korea led to the Korean War

Rowena Hammal explains why the Korean War broke out in 1950. 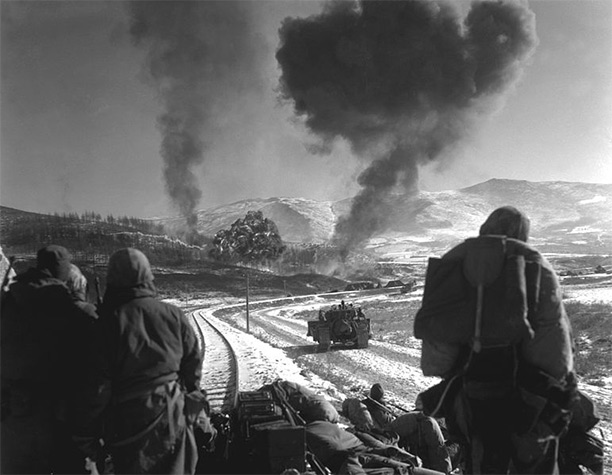 If there is one issue on which historians should be able to agree, it is that the artificial division of a country usually creates more problems than it solves. The twentieth century is full of examples: Ireland in 1921, Germany after each of the two world wars, the partition of India in 1947, the creation of Israel in 1948. Korea’s division led to a war which proved as serious as any of the difficulties encountered by those nations. A unique set of internal and external factors combined to create a conflict which almost precipitated a nuclear war. President Truman wrote in despair in December 1950, ‘I’ve worked for peace for five years and six months and it looks like World War III is here.’