The debate on Scottish independence has been dominated by economic arguments, to its detriment, argues Tim Stanley. 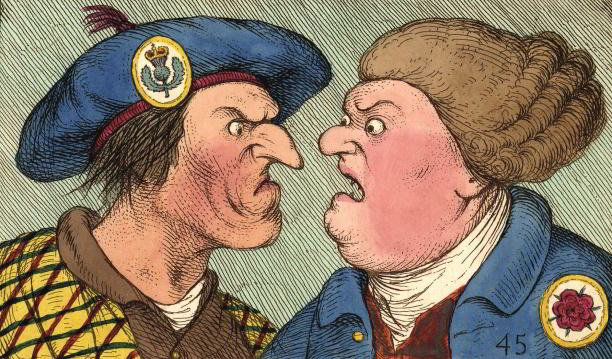 When you forget why you started doing something it becomes progressively harder to justify why you carry on doing it. The debate over Scottish independence is a case in point. Why continue with the Union between Scotland and England, if we can’t remember how it came about or what it is for?

It is striking how much of the debate centres on economics rather than history. On a visit to Scotland in February 2012 David Cameron made a token reference to 300 years of partnership, but defended the Union largely on the grounds that it provides value for money. ‘Today, Scotland has a currency which takes into account the needs of [the] Scottish economy as well as the rest of the UK when setting interest rates’, he said. ‘And it can borrow at rates that are among the lowest in Europe.’ Doesn’t it make the heart soar? 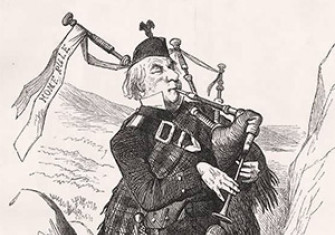 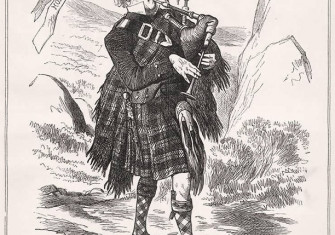