Tim Harris explores the political spin, intolerance and repression that underlay Charles II’s relaxed image, and which led him into a deep crisis in 1678-81 yet also enabled him to survive it. 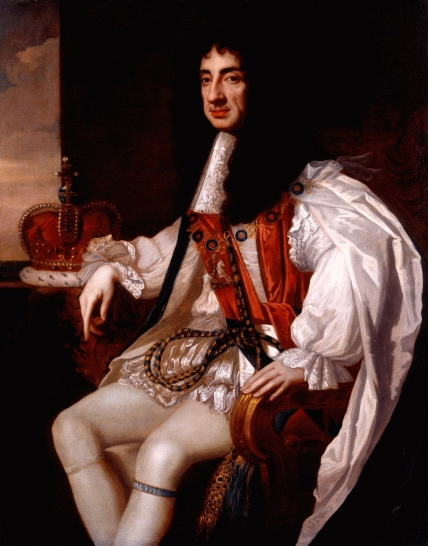 Most people have an image of an England after 1660 reacting against the austerities of Puritan rule, presided over by a ‘merry monarch’ (albeit one leaning towards the debauched) determined never to go on his travels again but who at the same time was going to enjoy himself after his years in exile. The view of Charles II as a fun-loving, likeable person – the kind you would like to have round for dinner parties – has proved remarkably resilient, fostered in particular by popular historical biographies that have often succeeded in capturing the public’s imagination. One described Charles as ‘one of England’s wittiest, most intelligent, subtle and likeable Kings, whose main weakness, though perhaps a charming one, was his interest in the fair sex’. For Antonia Fraser, arguably Britain’s best popular historian, he was ‘witty and kind, grateful, generous, tolerant, and essentially lovable’, and was thus at his death ‘rightly mourned by his people’.