Dig deeper into Canada’s history and one encounters a more challenging past than its modern image suggests. 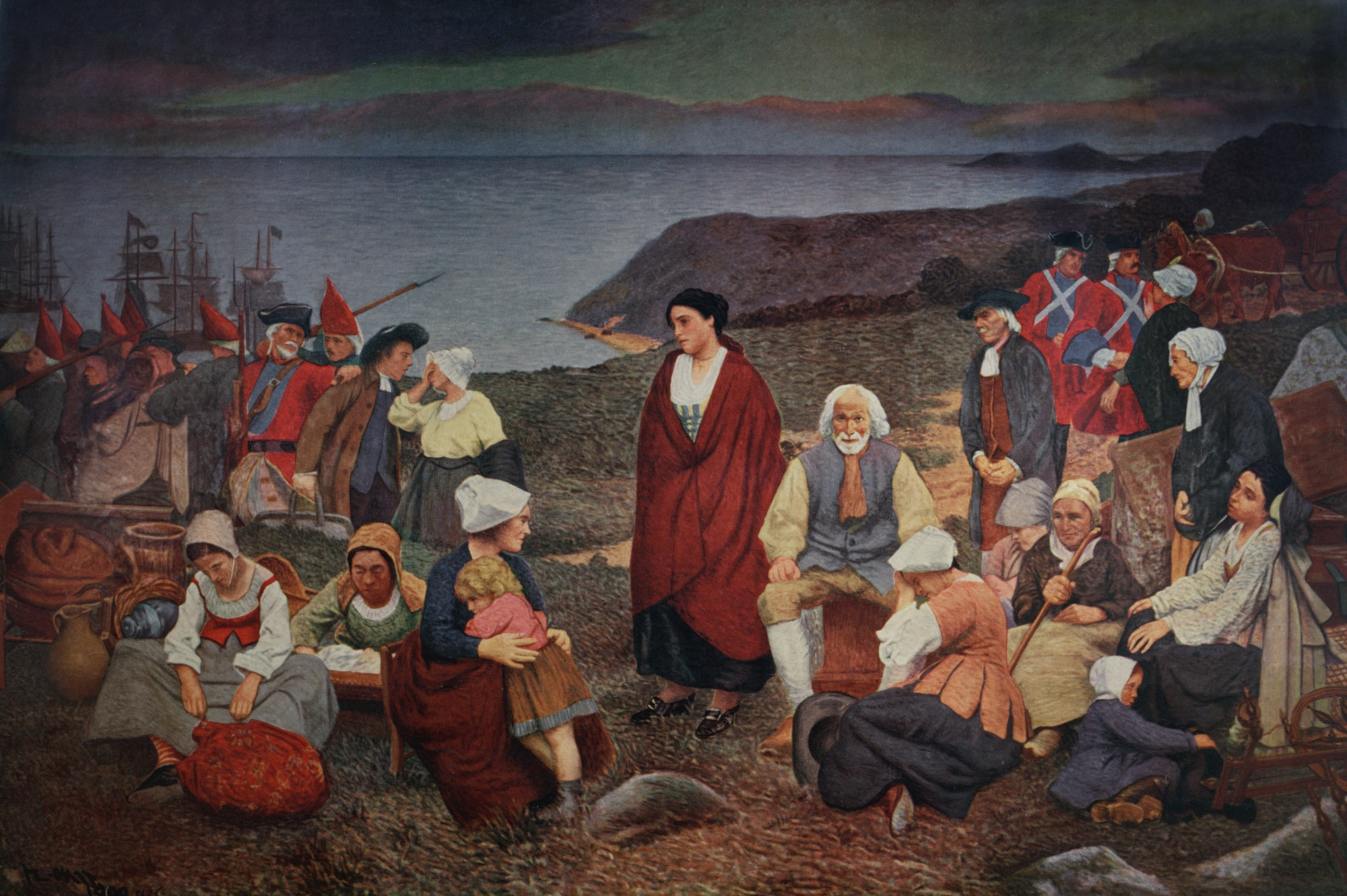 Canada marked the 150th year since its confederation three days before its southern neighbour celebrated the 241st anniversary of its independence from Britain. Unlike 4 July 1776 – a date familiar the world over – 1 July 1867 doesn’t harness a moment, but is a step in a process. There was no Canadian revolution and the country remains a counter-factual to the US, its muddling politics more like, superficially at least, those of the UK, the country to which it said goodbye when the Canadian constitution was repatriated from Westminster in 1982. It is even more the case now, when the leaders of Canada and the US present such different public personas to the world.

Dig deeper into Canada’s history and one encounters a challenging past. The treatment of its indigenous peoples remains contentious, though on 12 June this year Premier Justin Trudeau issued a ‘memorandum of understanding’ with people of Canada’s First Nations. Persistent, too, is the division between Anglophone and Francophone Canadians, which can be traced back to Britain’s Conquest of New France. It led to the expulsion of the French-speaking Acadians in 1755 and reached its most bitter modern episode during the October Crisis of 1970, marked by kidnapping and murder. Nor has Canada’s relationship with the United States always been benign: New Brunswick, for example, was created for loyalist refugees from the newly independent US.

It took centuries to unite Canada. Only with the completion of the Canadian-Pacific Railway in 1885 did it physically become one. Not until 1949, after a heroic Second World War, was Canada united politically, when Newfoundland – where Vikings landed – and Labrador were incorporated. Today, Canada is blessed with space, stability and some of the most liveable urban environments on earth, but there was nothing inevitable about the destination it has reached 150 years since Nova Scotia and New Brunswick united with Upper and Lower Canada.