As the holders of both our cultural and personal memories, books seem sacred and their destruction, no matter the cause, is always shocking. The earliest recorded book burning took place in 213 BC, when the Chinese emperor, Qin Shi Huang, having conquered the seven warring states, set about shaping a new nation by creating a common currency, a common language and a common set of weights and measures. To protect this new state he ordered the building of a Great Wall and to protect himself after death he had built a great army of terracotta warriors. He also ordered that all the books that carried the collective memory, all the history and traditions of his new subjects, should be burnt: for good measure he killed 460 scholars, probably by burying them alive. In the Cultural Revolution of 1966-79, Mao Zedong ordered that ‘old ideas, old customs, old habits, and old books should be burned’. After the fires and the killing of 46,000 scholars, Mao went on to boast: ‘We have surpassed Qin Shi Huang by a hundred fold.’

Books are the essential cornerstone of every civilisation and so we see their destruction as a desecration. In the Abbasid Caliphate of the ninth century the great Arabic scholar Al Jahiz wrote: 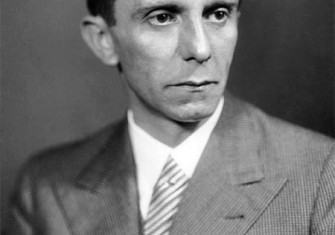 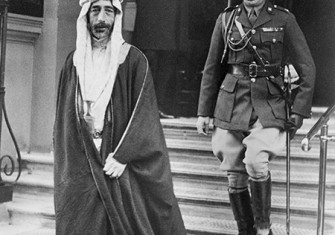