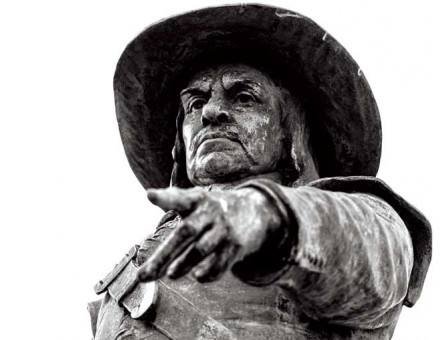 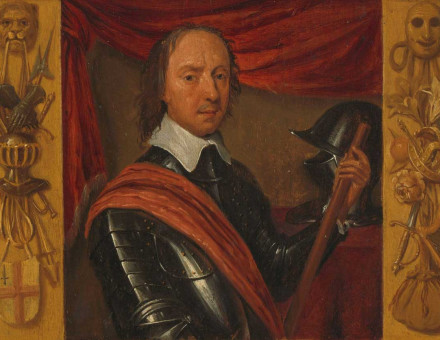 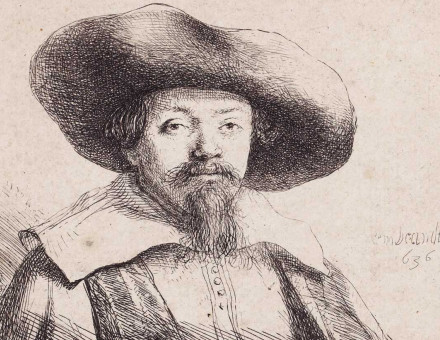 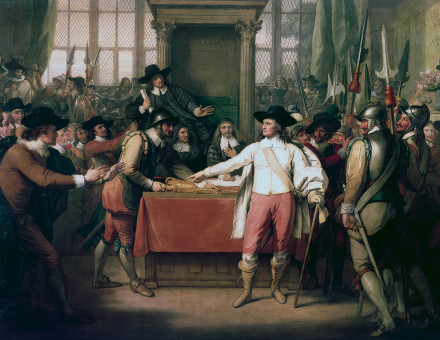 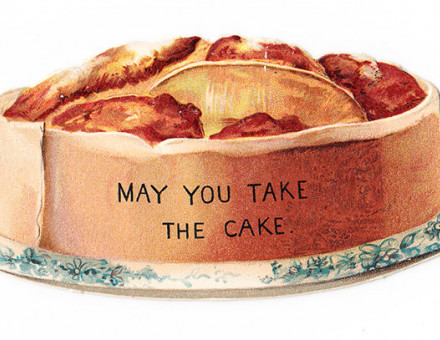 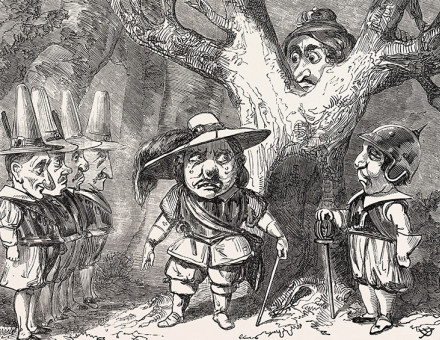 Behind the serious face of the Lord Protector lay a man with a taste for terrible puns, pillow fights and unseemly practical jokes. 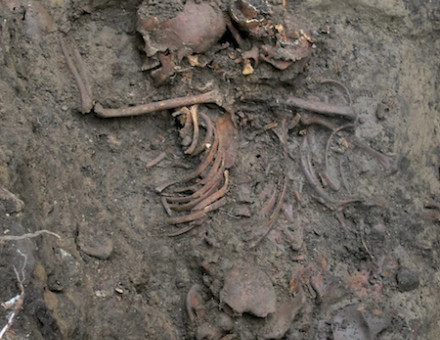 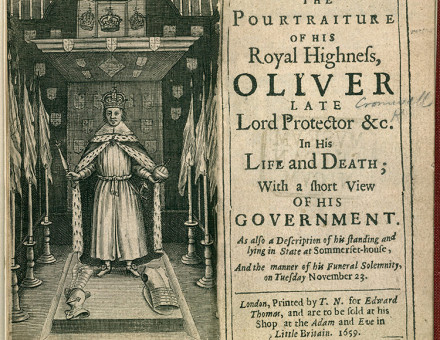 Oliver Cromwell and the Scottish Campaign

The attraction of the Cromwell Association lies in the lack of reverence it attaches to its subject. 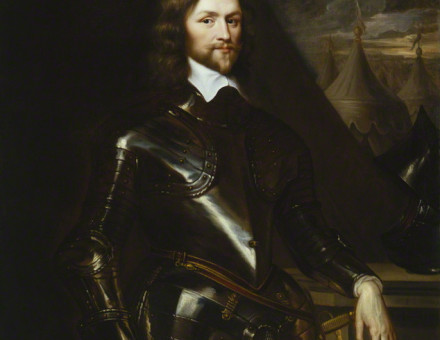 What Was at Stake in the Putney Debates?

The arguments that took place in the village of Putney among the officers and soldiers of the New Model Army revealed fundamental divisions within the parliamentary forces.

Much Ado About Oliver 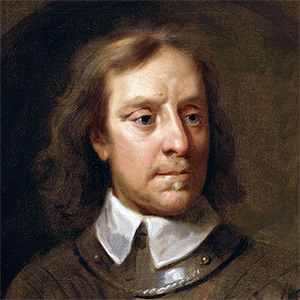 English soldier and statesman. One of Parliament's ablest generals during the English Civil War, he created the Parliamentary New Model Army and successfully campaigned against Royalist supporters in Ireland and Scotland. Cromwell was able to use his standing with the army to establish personal rule as Lord Protector during the Commonwealth. He ended the first Anglo-Dutch war (1652-54) and sent an expedition that captured Jamaica from the Spanish. However, he was unable to establish the Commonwealth on a permanent republican basis, and his personal rule was all that held it together. He rejected the offer of the crown but left the Lord Protectorship to his politically inept son, Richard. 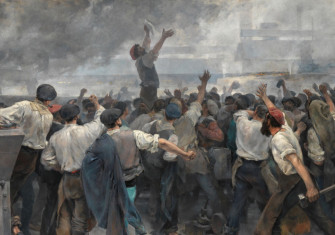 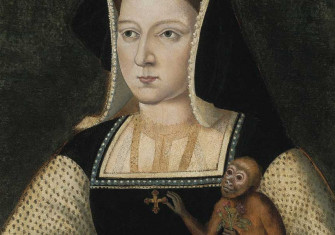