M.G. Brock profiles one of Britain's most able yet ill-fated premiers.

Canning became Prime Minister in April 1827 and died in the following August. It took him the greater part of these four months to form his government, and the task had not been completed at his death. Seen from one angle, his premiership was the brief and tragic climax of a long struggle for power: from another it was an attempt by a statesman of great political prescience to save the unreformed Parliament and system of government.

“There has been but one man for many years past”, Greville wrote during the reform agitation,

“able to arrest this torrent, and that was Canning; and him the Tories —idiots that they were, and never discovering that he was their best friend—hunted to death with their besotted and ignorant hostility.”

There is substance in Greville’s remark. Canning possessed unique qualifications for saving the old order, but few of the members of that order regarded him as a saviour. The reasons for this distrust lay deep in his past. 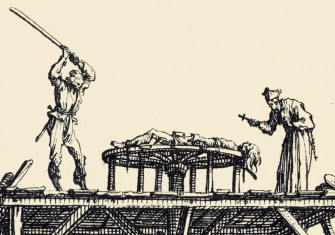 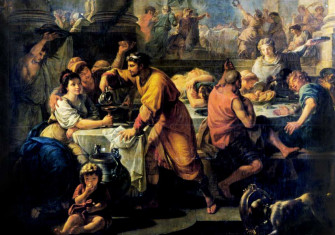