While the advances in technology and manufacturing that took place in Britain during the 18th and 19th centuries have entered the mainstream of history, few know about the industrialisation carried out during the Roman occupation, says Simon Elliott. 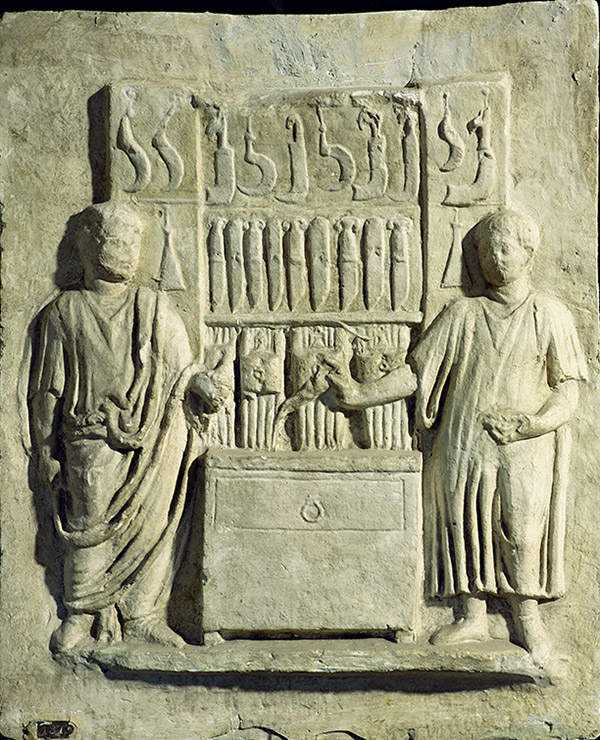 The phrase ‘Industrial Revolution’ plays such a central role in the narrative of British history that few historians have asked whether the British Isles experienced anything similar prior to its advent in the 18th century. It seems, however, that Britain did experience a form of industrial revolution, from the later first century through to the the end of the fourth, the period of the Roman occupation. During this time, parts of the British Isles, especially in the south and the east, developed a wide variety of industries, which, like those of the Industrial Revolution of the 18th and 19th centuries, were large in scale, were marked by engineering innovation and involved complex manufacturing processes.