Britain Between the Wars

Martin Pugh argues that life during the interwar years was brighter than has often been suggested, in spite of its association with economic depression and the rise of Fascism. 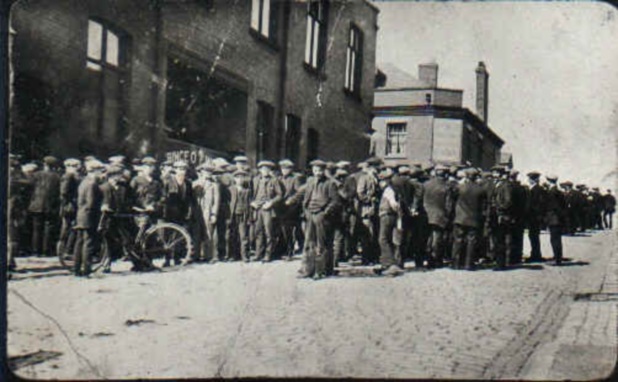 The social history of interwar Britain has been heavily coloured by economics and politics. It often presents a gloomy picture of a society dogged by mass unemployment and class conflict, punctuated by futile protests such as the General Strike and the hunger marches, all presided over by uncaring coalition and National governments that cultivated the dictators while Europe drifted towards fascism. Such perceptions have been influenced by vivid pieces of contemporary writing including Walter Greenwood’s Love On The Dole (1933), Vera Brittain’s Testament of Youth (1933), George Orwell’s The Road To Wigan Pier (1937), and Ellen Wilkinson’s The Town That Was Murdered (1939). Yet the authors’ combination of literary skill and political bias make these dubious sources for social history.