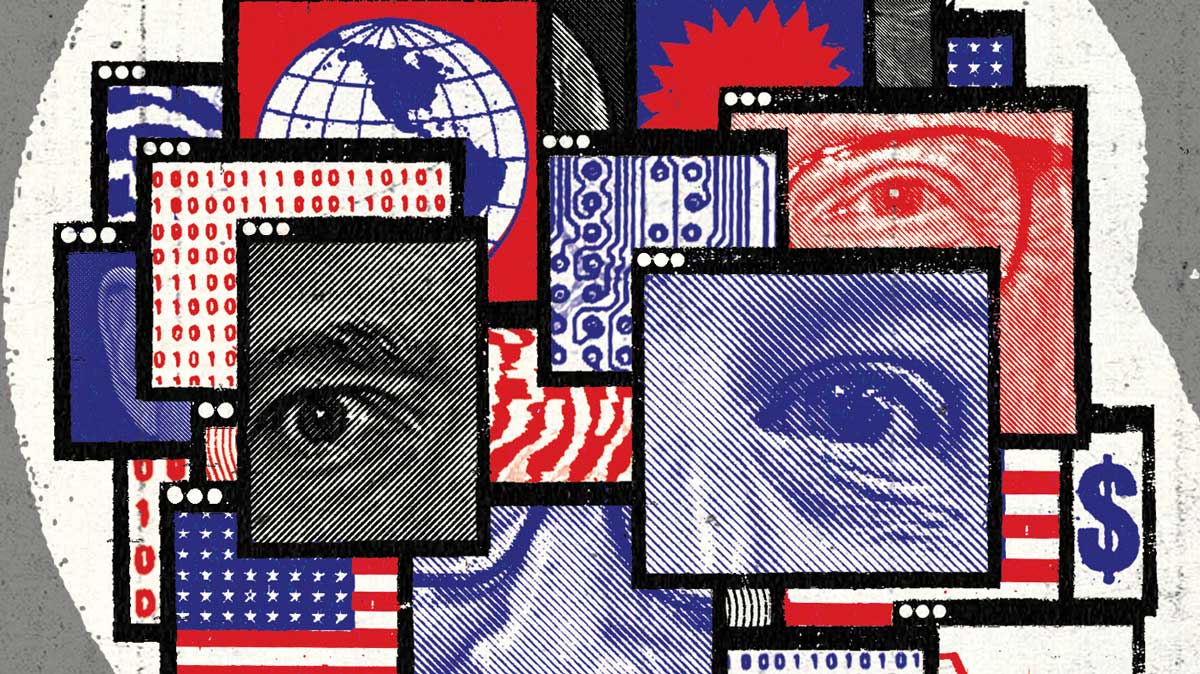 In October 2020 a 16-month investigation into ‘Big Tech’ by Democrats in the US House of Representatives reached unambiguous conclusions. The sector’s leading companies – Amazon, Apple, Google and Facebook – originally thought of as Davids, have emerged as the Goliaths of the internet. The ‘scrappy, underdog startups that challenged the status quo’, the 449-page report asserted, ‘have become the kinds of monopolies we last saw in the era of oil barons and railroad tycoons’. Rather than advancing society toward new frontiers of freedom and prosperity, these companies have dragged the US back to the dreaded ‘Gilded Age’ of the late 19th century, an epoch associated with the corporate corruption and the untrammelled power of big business. Much like their predecessors, it is claimed, the new Goliaths have abused their market dominance. They have driven competitors out of business, bought out (rather than outperformed) potential rivals and bullied third-party users – app developers, independent retailers and small producers – which rely on their platforms. 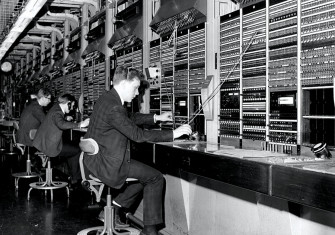 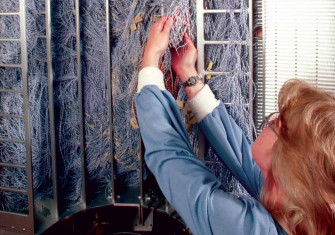