The Beatification of Comrade Zhou Enlai

Dick Wilson explores the enigma of the Chinese Communist leader and premier. 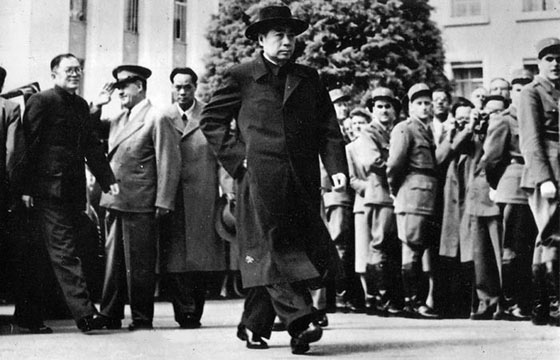 Zhou Enlai (1898-1976) was the first Prime Minister of the People's Republic of China, heading the Communist Chinese government for twenty-seven years. He was the most able and attractive of the Communist leaders in Beijing, cultured, outgoing and full of charm, but he was also an enigma. Why did he never seek the number one position on the Party hierarchy? Why did he serve with apparent enthusiasm under successive Party seniors with whom he clearly disagreed over major policy issues – the last being the tempestuously erratic Chairman Mao Zedong?