It is time Henry Hunt’s reputation as a vainglorious demagogue was reassessed. 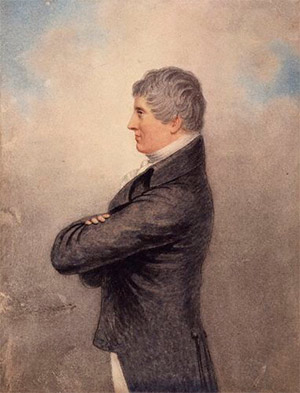 The most popular and flamboyant figure in radical politics in the pre-Chartist period, 'Orator' Hunt, has been disparaged by successive generations of historians. Begrudgingly acknowledged as the star attraction at the ill-fated 'Peterloo' meeting in Manchester in 1819, this gentlemanly radical with his famous white hat and stentorian lungs has been hastily dismissed as a vainglorious empty demagogue whose braggadocio discredited and retarded reform. Like his successor and emulator, Feargus O'Connor, he was the marplot of the very cause he professed to espouse, a sorry blight on the early radical movement.