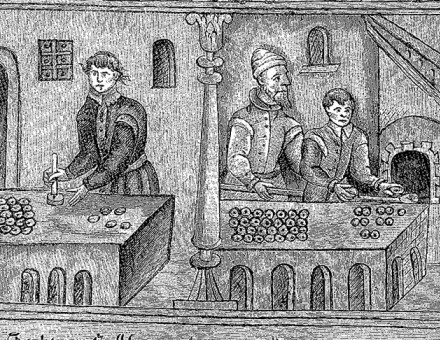 Liberator of the Past

To historians he seemed to be a philosopher, to philosophers an historian. But in spite of the difficulty of categorising the late Michel Foucault (1926-84), or perhaps because of that very difficulty, he has had a considerable impact on historical writing and deserves to have more.

In 1972 Albert Paul, a retired Brighton carpenter, produced a charming account of his childhood years for a local history society entitled Poverty, hardship but happiness; those were the days, 1903-17.

The Century of the Three Kingdoms

David Stevenson looks at the three-kingdom state in the seventeenth century.

'Measure twice because you can cut only once', is a carpenter's adage making the rounds of American history departments in the wake of the case of David Abraham.

History may ultimately be story-telling, but one moral that's lost on most historians is that every picture tells a story, says Roy Porter.

A new form of antiquarianism? Celebrating experience at the expense of analysis? The sort of history Socialists write? Rescuing the past from the enormous 'condescension of posterity'? Mobilising popular enthusiasm? What is social history? Seven historians answer...

Accounts of Winston Churchill's conduct of this office in 1910-11 generally underline those incidents of public disorder rioting coal miners in Tonypandy; besieged revolutionaries in Sidney Street. Victor Bailey asserts they reveal Churchill as an illiberal, sabre-rattler, eager for armed conflict between soldiers and workers.

Gordon in the Sudan: Fundamental Errors

Charles Townshend evaluates the judgement of General Gordon and the ill-fated British mission in the Sudan.

A Night at the Opera

David Starkey visits the Lincoln Center for a night at the opera. 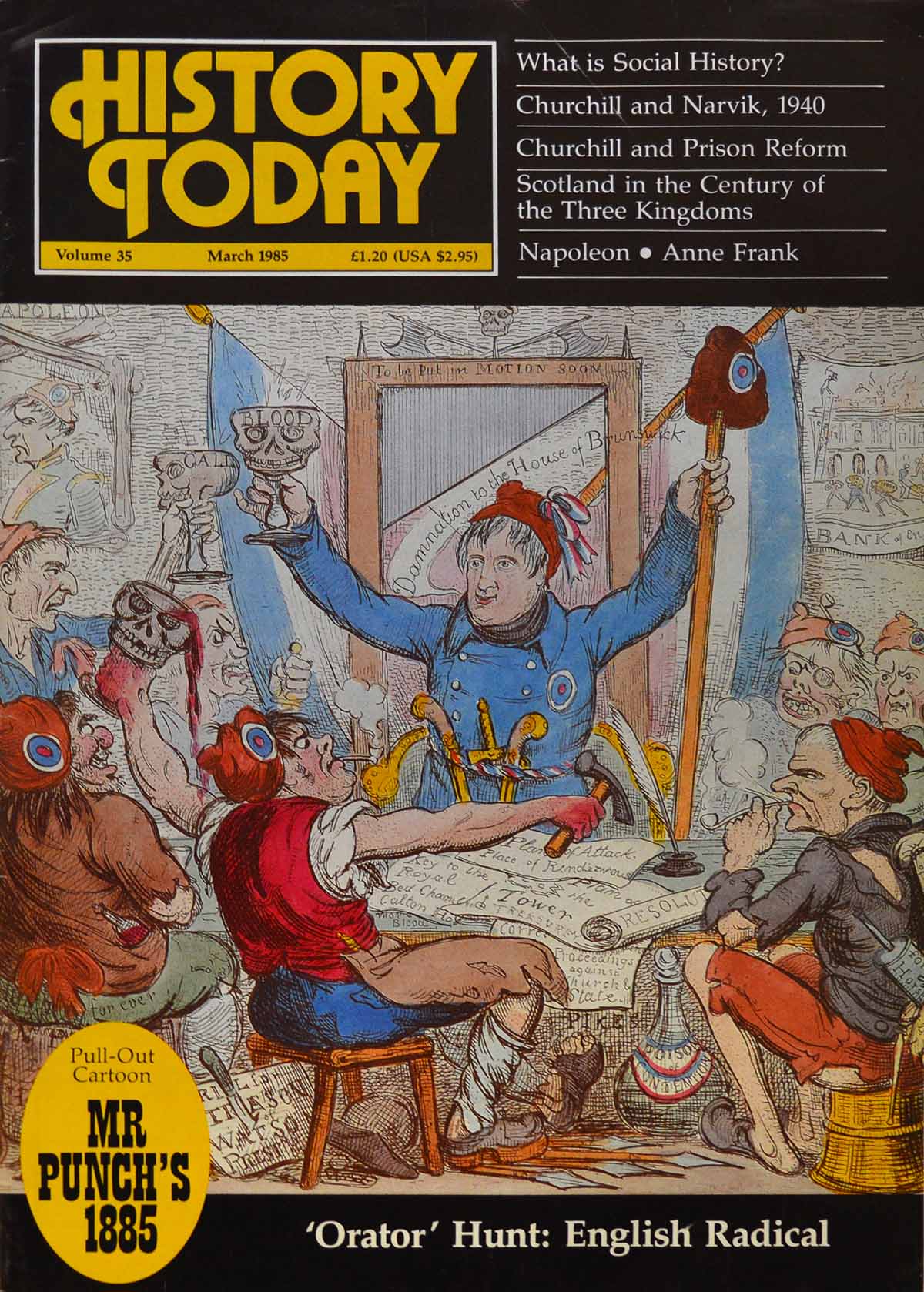