The stuff of the living past

Historians try to produce as total a view of the past as possible. Yet does our concern with facts isolate us from how material culture influenced lived experience, asks Suzannah Lipscomb? 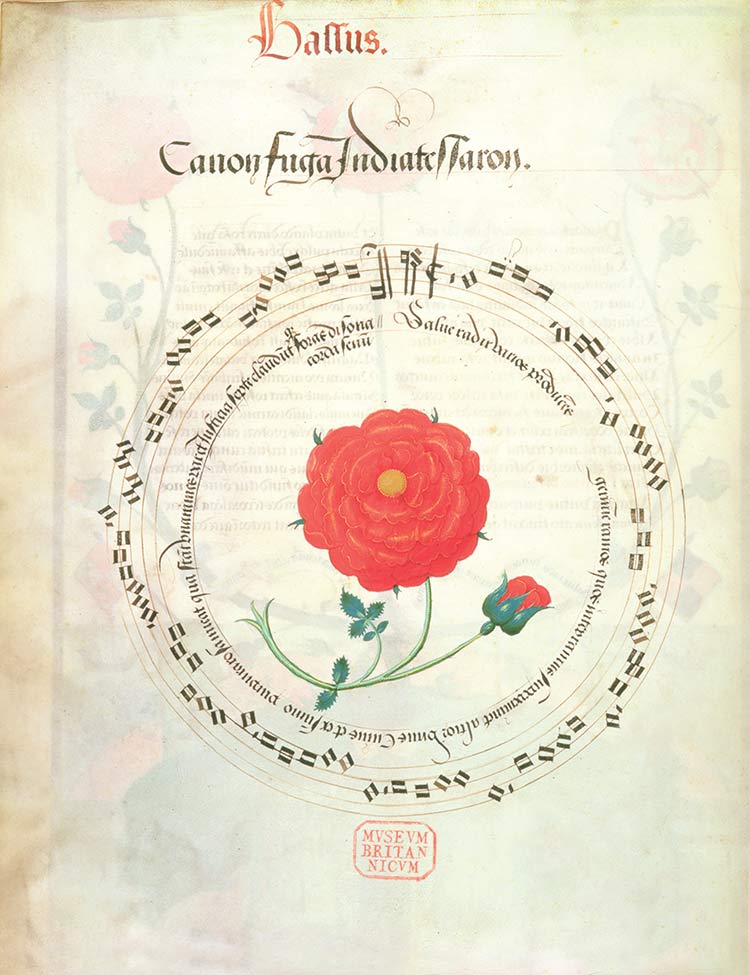 Years ago, in my doctoral thesis, I wrote about how, in 1590, the local Calvinist authorities in Nîmes expressed their concern about the scandalous make up, immodest hairstyles and indecent clothing of the women of the town. There was a flurry of opprobrium for one especially indecorous garment: the so-called cache-bâtard, or ‘bastard-hider’. My examiners called me up on this point. What, they wanted to know, did a bastard-hider look like? What might a piece of clothing that concealed illegitimacy resemble?

It was a salutary moment for me. I realised that I had entered a strange, cerebral world where my ideas about history had become divorced from the lived reality of the past. I had become more interested in the censure of the Protestant church than in what the women wearing this garment experienced or what this attire really looked and felt like. Ever since, and especially after some years working in heritage, I have been intensely conscious of the stuff of history – the material culture that shaped the daily lives of those in the past. I realise it’s important to know that the cache-bâtard was a name for a farthingale – or hoop worn under the skirts – believed to have developed to hide unwanted pregnancies and also able to sway up and expose the wearer, if worn incautiously.

Having realised the importance of using the art, dress, objects and architecture of a period to enhance our understanding, I have become aware, too, of the corollary traps of using artistic and material culture in a thoughtless way. The Curator of Collections at Historic Royal Palaces, Brett Dolman, has written about the dangers of using Tudor portraiture for psychological profiling: to say, for example, that Jane Seymour had ‘good sense’ or ‘unsparing honesty’ or was ‘apathetic’ from her portrait alone, as some have done. You cannot, Dolman argues convincingly, deduce the inner character of a sitter from a picture produced to commission in 16th-century circumstances.

But I have recently had, as it were, another cache-bâtard moment. Despite an interest in the artistic production of the period, I have always remained a little disparaging of 16th-century music. I have always considered that saying Henry VIII wrote ‘Pastime with Good Company’ is such faint praise as to damn his skills as a composer and have rued the unfavourable comparison of the century that is my natural home with the musical glories of the late-18th. But, following a music appreciation course, I am now aware that music and, specifically, how it acts as a mirror to the changing cultural values of the period is another lacuna in my understanding of the 16th century.

It turns out that there were several great innovations in music in the 15th and 16th centuries that reflected Renaissance principles no less than Paolo Uccello’s painting The Hunt in the Forest demonstrates the vanishing point or Michelangelo’s David represents the Renaissance heroic, idealised view of man.

Renaissance music expresses a desire for vocal clarity; music was designed to ensure the words could be naturally articulated and easily understood. This meant a rejection of melismatic plainchant, when groups of notes had been sung to one syllable of text. In addition, re-animating Pythagoras’ discovery of the harmonic series, Renaissance music was based on the major triad – three different pitches that blend perfectly together – so that music could now have both melody and harmonic accompaniment. The guiding ideas behind these departures were that music should move the emotions – and, it was thought, it could only do so if the lyrics were understood – and should be an expression of order in the cosmos through consonance. Both are truly Renaissance ideas. These innovations could be imitated because, as with so much else, the invention of the printing press meant musical texts could circulate easily.

Just this quick look at some of the period’s profound musical changes indicates how music perfectly embodied the 16th-century worldview. Any understanding of historical artistic, religious, cultural and technological change is deepened by musical appreciation. What else about a period might we be overlooking when trying to produce a real and total history?