The story of China and Japan, and the periodic efforts to find a modus vivendi. 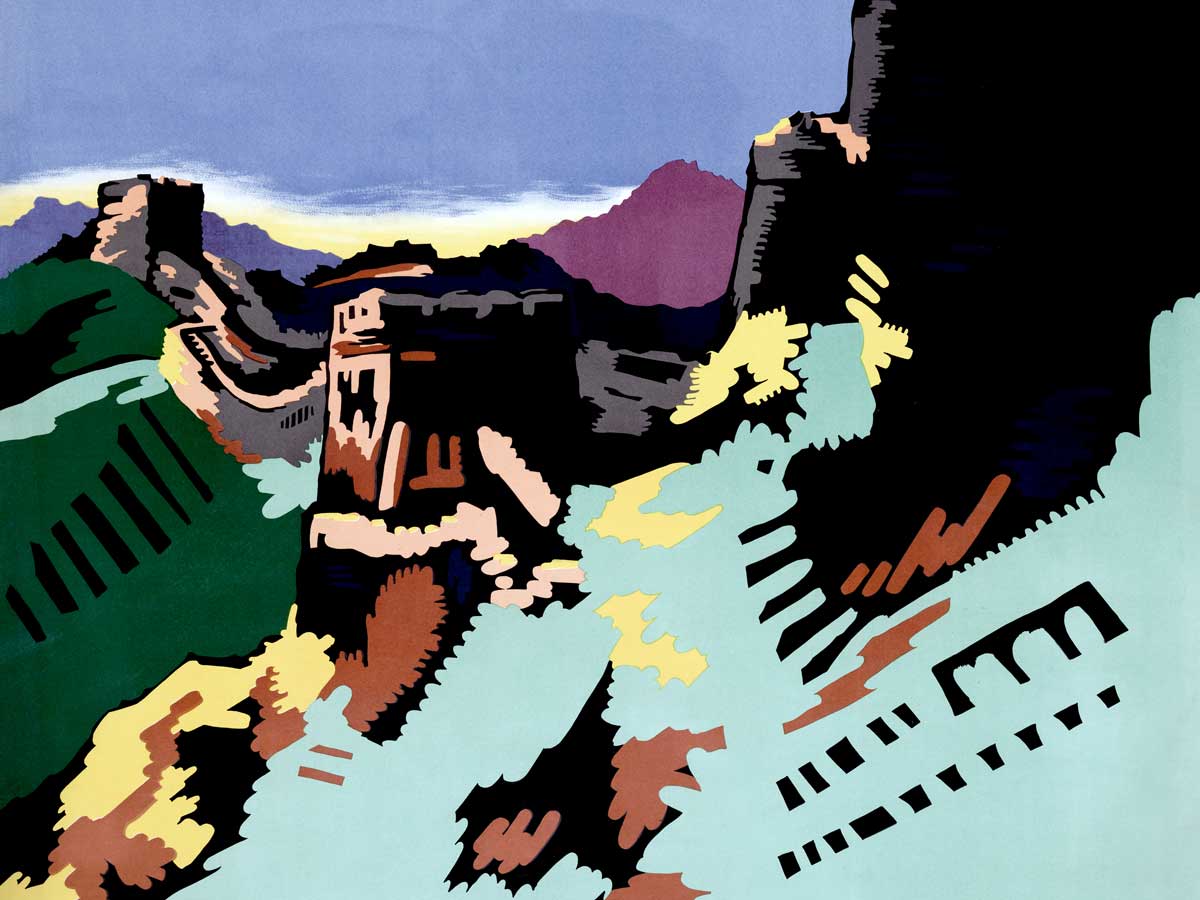 Ezra Vogel’s China and Japan, it is fair to say, is more than just the definitive book on Asia’s two great powers, the relationship between which he describes as ‘tense, dangerous, deep and complicated’. For Vogel, one of the pre-eminent scholars of east Asia for decades, it is very much the product of a life’s work.

Vogel speaks and reads Chinese and Japanese and is well connected in top-level political and academic circles in both countries. Not only does this give him a first-hand familiarity with the intensity of feeling that often overwhelms efforts to get political ties between Beijing and Tokyo back on an even keel; Vogel has long been committed to building a greater understanding between the two nations.

Vogel has no pretensions of acting as a bridge between two ancient cultures that, over time, and along very different paths, have turned themselves into largely prosperous modern states. But he does bring an extended intimacy and deep knowledge to an issue which is rare in government and academia.

It is an ambitious book, starting, in the sixth century, when Japanese monks travelling to China began to transcribe Buddhist texts and bring them home for study. By 757, Vogel writes, the Japanese court had at its disposal some 1,500 Chinese works.

Between 600 and 838, Japan had learned, or borrowed, from China a written language, Buddhism, Confucianism, literature, music and architecture. Over time, the language, religion, ethics and the sages were adapted and domesticated within Japan. But the heritage remained embedded in Japanese life. Some skills which disappeared in China were preserved in Japan. Even now, Japanese schoolchildren learn and recite Tang dynasty poetry in the original characters.

The reverence with which Japan once held Chinese culture and civilisation gradually became disappointment and, in some circles, contempt in the late 19th century. Japan’s modernisation in the Meiji Restoration was a stunning success. China floundered by comparison and the country did not really go through the same metamorphosis until more than a century later, in the late 1970s, under Deng Xiaoping.

The story of the two countries is, in many respects, the tale of the unravelling of a once intimate and admiring relationship and the periodic efforts to, if not re-establish it, then at least to find a modus vivendi to allow them to live peacefully, respectfully and profitably alongside each other.

China, under Xi Jinping, and Japan, under Shinzo Abe, appear at the moment to be doing just that. Both leaders are nationalists with a firm grip on office and the levers of power. After relations hit a nadir over a territorial dispute in 2012, Xi and Abe have put aside their deep misgivings about each other to gradually stabilise the relationship. Donald Trump has helped push them together as well, both seeing each other as a shelter in the trade storm unleashed by the US president.

It is instructive, then, to see how gloomy Vogel is about the future of the bilateral relationship by the book’s end. He has too much of a long view to be lulled by the current period of quiescence: ‘It is unrealistic, considering the depth of the historical passions involved’, he writes, ‘that China and Japan will quickly develop feelings of trust and become close friends.’

I think Vogel is right, but I was a little taken aback nonetheless that he arrived at this position. Perhaps it is because the style of the book doesn’t allow him to display his own views until he proffers his conclusions at the end.

Throughout, Vogel is fair to the point of fastidiousness in his accounts of different eras. His narrative covers extraordinary and often brutal events, as well as seismic historical shifts in power, from the wars which started in the late 19th century to episodes such as Japan’s invasion of China in the 1930s and the Nanjing Massacre and its aftermath. Yet he manages to trek through the story in a calm and even occasionally bloodless fashion.

It is impossible in a book covering centuries of complex events to cover every base and Vogel does not shy away from any of the difficult issues. But readers might have been better prepared for his gloomy conclusion if the book contained more of a sense of the internal political drivers of the two countries’ distrust. Long present, domestic politics, along with overheated nationalism, have played a striking and pivotal role in diplomacy in recent decades.

The 2012 confrontation over the disputed Senkaku/Diaoyu islands, for example, was deliberately engineered by a prominent right-wing Japanese politician who was happy to sour ties with Beijing. The politician, Shintaro Ishihara, knew that Beijing would have to respond forcefully, which it did. The episode marred relations for years.

Likewise, China’s repeated demands that Japan apologise for the war, and its indifference and indeed hostility when Tokyo has on multiple occasions tried to do just that, are tied up in internal Communist party politics. Inside China, it is demonstrably dangerousto be overly friendly towards Japan. This is something that has been reinforced by ‘patriotic education’ campaigns since the 1990s and a diet of anti-Japanese films.

The current constructive bilateral relationship is only possible because Xi has personally given his diplomats the space they need to do their job. Xi feels no warmth towards Japan, but unlike other recent Chinese leaders, he appears to carry no particular personal animus towards his neighbour.

During the country’s imperialist phase, when Tokyo occupied Manchuria ahead of invading China, a number of Japanese leaders had the foresight to realise that their aggression would rebound on them through the ages. Vogel quotes Ishibashi Tanzen, a columnist and publisher and one of the book’s many vivid characters, who predicted that Japan’s colonial policy in China and Korea would make their populations ‘anti-Japanese, despise the Japanese and hold eternal resentment against Japan’. He was right.

More recently, it is Chinese arrogance towards Japan that has had the opposite effect. As a result, the Japanese have ended up disliking the Chinese. Until the two countries, and peoples, can break this cycle, there will be no fundamental change in the relationship.

Vogel’s conclusion has profound geopolitical ramifications. Sitting next to a potentially hostile China, Japan has no desire to see the US depart the region. China might believe in an ‘Asia for Asians’. Japan once did as well, but no longer.

Richard McGregor was the Financial Times bureau chief in Beijing and Shanghai and is a senior fellow at the Lowy Institute. He is the author of Asia’s Reckoning: China, Japan, and the Fate of U.S. Power in the Pacific Century (Allen Lane, 2017).