This panoramic study of Native North American history has remarkable honesty and scope. 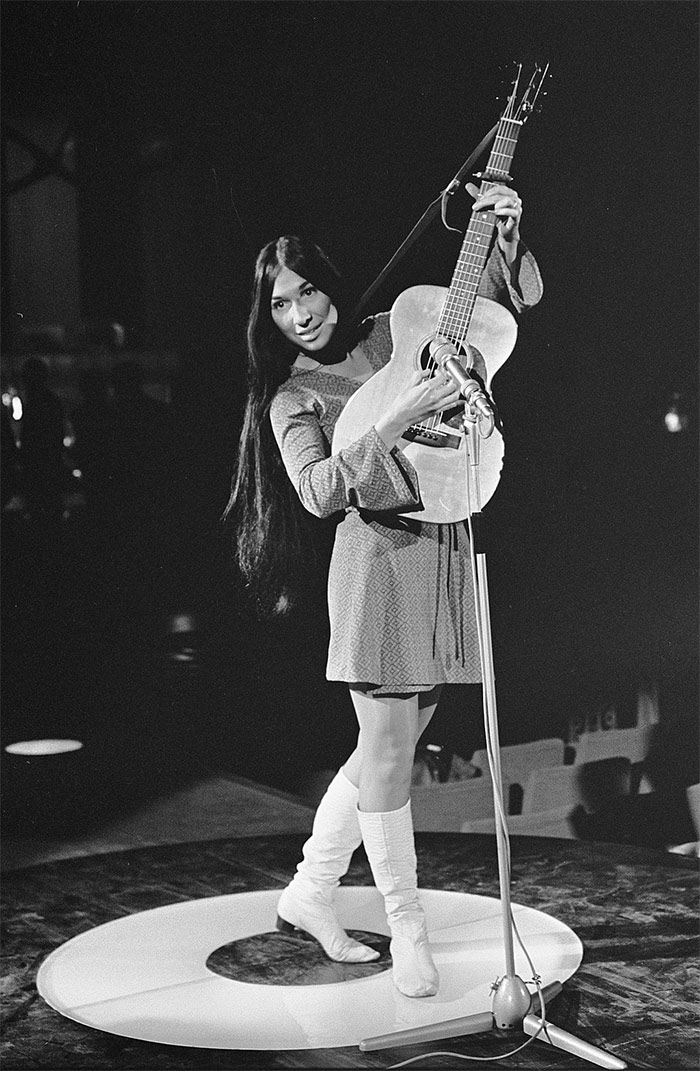 I admire the chutzpah of this book. At a time when discussion of Native American history is hotly contested as never before, J.C.H. King has produced an explicitly western, door-stopping, piecemeal, post-contact panoramic outline of Native American cultural history. The book is 19th-century in tone, using the language anthropologists used prior to the upheavals of the 1960s to evaluate the success of ‘Native America’ in relation to collections of peoples across time from other continents.

Happily, the author deems Native America a success. Why? Because it ‘thrives as a phenomenon in both the imagination and the intellect’ and ‘provides a touchstone of identity: about who we westerners are and particularly who we are not’. Indians across the world will no doubt be relieved at having passed this test. One can only imagine their response to being reassured that, collectively, they have helped the West with its ongoing problems imagining itself.

Yet, given that the basic facts of Indian dispossession and cultural resilience are so often ignored, this book is to be welcomed. Parts are especially rewarding and interesting because of the unique perspective of its author: King spent 30 years as curator of the North American collections at the British Museum and is now the inaugural Von Hügel Fellow at the Museum of Archaeology and Anthropology in Cambridge. His chapter on ‘Art and Materiality’ is deeply thoughtful, with a fascinating discussion of Indian architecture.

King is also especially strong on how Indians, when central to national narratives, have tended to get ignored, as when the Gila River Native figure Ira Hayes (1923-55) appeared raising the flag at Iwo Jima or when Native ballerinas, or folk stars, such as Buffy Sainte-Marie, have achieved major successes as performers. King’s extensive travels and long experience as a curator have fostered an awareness of things that more conventional narratives tend to downplay, such as the importance of oratory and eloquence within Native histories and the current profound threats to the survival of Native North American languages. His is a consciousness attuned to the exceptional within indigenous communities and this allows him to usefully pinpoint gaps and comparisons others do not see. Perhaps remarkably, he shows an unblinkered understanding of non-indigenous museums and of the reasons behind their ongoing resistance to giving back the Indian material culture that is so often central to their displays.

This is a book for dipping into, since it lacks an overall narrative thrust, other than the idea that Native America has been a success. It has no conclusion. It is perhaps best that the information within it is used as a springboard for further study, since sweeping generalisations are often made that are later undercut by subsequent evidence and statements (as, for example, in the discussion of Indian numbers over time). Perhaps inevitably, given the great range of periods and regions discussed and the author’s reliance on Internet sources, some factual errors or confusions occur (e.g. the anthropologist Lewis Henry Morgan was not a soldier serving with Ulysses S. Grant in the Civil War, the Lakota leader Red Cloud was not at Little Bighorn in 1876). These are less of a concern than the book’s larger, problematic interpretative glosses. It is hard, for example, to concur with the author’s rosy picture of casino economics and its influence on Native communities, or to agree that ‘science and the study of aboriginal America’ began with Thomas Jefferson.

Some people will be up in arms about this book because it has the homogenising but bitty nature of a museum display, but I am grateful that a book of such topical scope exists. The author wrote it because he was aware of how little he had known about the Native material culture he had curated for decades. Few are capable of such intellectual honesty.

Joy Porter is Professor of Indigenous History at the University of Hull.