How educated exiles transformed Irkutsk into ‘the Paris of Siberia’. 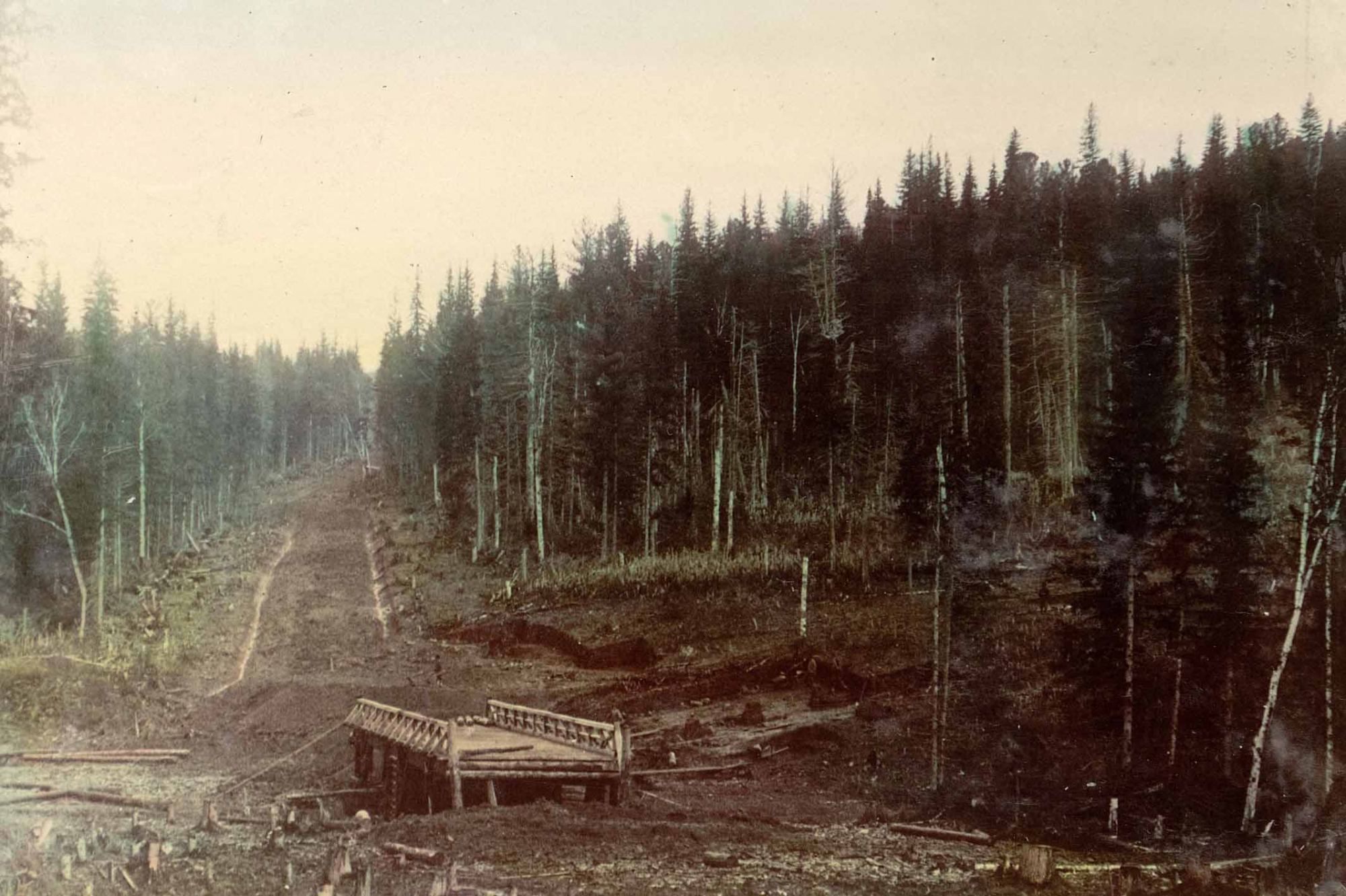 When Sergei Volkonsky was exiled to Siberia in December 1825, his wife Maria volunteered to go with him. Her devotion was matched only by her strong will, as she insisted on taking her clavichord with her, the cumbersome instrument lugged over 4,000 miles by sledge. First placed in her husband’s prison cell, the instrument would later be played at Maria’s musical salon in Irkutsk. Somewhat incredibly, there in deepest Siberia educated exiles created a vibrant civic life (Maria made building a concert hall and bringing musical education to schools her personal projects), transforming Irkutsk into ‘the Paris of Siberia’. Like so many instruments, her clavichord would be lost amid the tumult of Russia’s later history.

Maria’s story turns the idea of Siberia as a featureless wasteland on its head and, in this beautifully written book, Sophy Roberts thoroughly convinces that the region – which covers an 11th of the world’s landmass – defies any simple categorisation, having been home to thriving trading posts and model Soviet towns as well as the Tsarist-era penal colonies and Soviet Gulag with which it is synonymous. This travelogue-cum-detective story details Roberts’ quest to find a piano of rare quality, deep history and matchless voice for a young Mongolian virtuoso, but the result is a unique short history of Russia, from Catherine the Great to Putin, which reveals how the piano came to speak to the Russian soul.

A sense of the extraordinary marks every page as Roberts explores a land of unimaginable scale, beauty and brutality. She hopes to ‘find a counterpoint in music not only to Siberia’s brutal history but to the modern images perpetuated by the anti-Putin media in the West’. Indeed, the book turns away from contemporary geopolitical chaos in favour of myth, ghosts and enchantments that seem comfortingly eternal. Historical figures are more like the characters of fiction, from the Bloody White Baron, a Kurtz-like Russian Civil War-era warlord with a Chinggis Khan complex, to Captain Scott’s dog handler, born to a convict mother in the penal colony of Aleksandrovsk, while the intoxicating beauty of the landscape provides a truly fairy tale backdrop.

But fact is hardly elided in favour of fantasy. Roberts searches for the elusive truth as she digs into the past of specific instruments, negotiating a maze of often unverifiable oral histories and dealing with the legacy of regimes that have expunged individuals from the record – she reflects that ‘an object can lose its meaning when it has lost its owner’s story, like a body detached from its soul, or a refugee from his homeland’. Where records exist, as with the Russian State Naval Archives documentation on the clavichord that a naval wife had transported by sleigh and boat from St Petersburg to the far eastern Sea of Okhotsk and back again in the 1730s, the instrument itself is lost. Where a piano survives, like the Becker grand found in Ekaterinburg’s Church of the Blood on the site of the murder of the Romanovs, tantalisingly rumoured to have belonged to the Imperial family themselves, no written corroboration can be found.

In the end, a piano with the totemic power of being utterly loved by its owner is what Roberts is really looking for and this is a book about people, not objects. The requisitioning of fine instruments in the earliest days of the October Revolution and the hasty evacuation of Catherine the Great’s Zumpe square piano as the Nazis closed in on Leningrad make the value of the piano as a physical object clear, but Roberts emphasises how music survives even in the absence of an instrument. The book’s desperate image of the carving of the semblance of a piano keyboard into a gulag bunk stays with you, as does the blind, arthritic 86-year-old woman who reminisces about the piano of her childhood as she sits in her crumbling Soviet-era tower block in Siberia’s far east. Geographically and historically, the scope of The Lost Pianos of Siberia is dizzying, but so too is its ambition to fathom the resilience of humanity.

Sophia L. Deboick is a historian of religion and popular culture and a freelance writer.