History at the boundaries of gender. 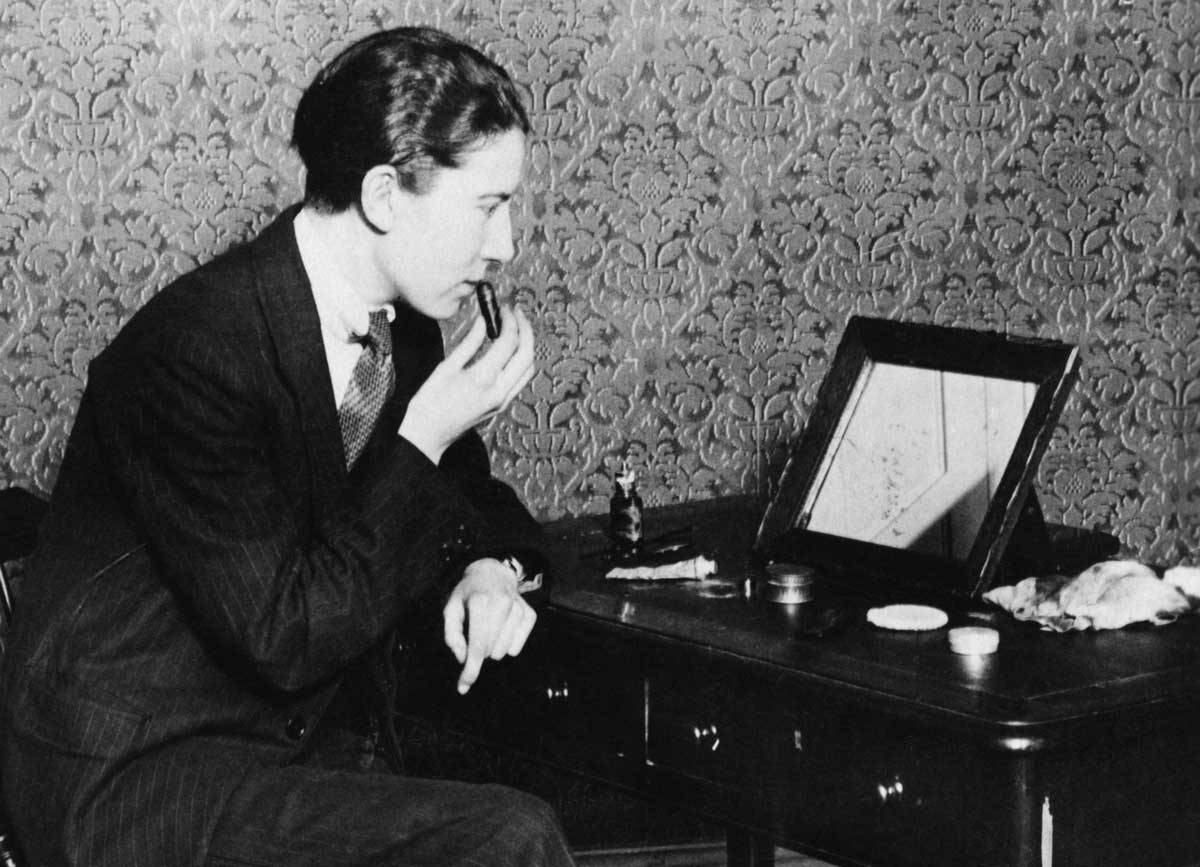 Charles Hamilton, a travelling medicine-seller in 18th-century Somerset, was a dapper, charming suitor, wooing a landlady’s niece and settling into the role of husband until, in 1746, the newlywed bride denounced their marriage as fraudulent. After a Glastonbury jury ruled Hamilton had impersonated a man, news of the young mountebank’s trial and shaming led Henry Fielding to cash in with a sensationalised pamphlet. This now largely forgotten entry to Fielding’s catalogue of reprobates and rakes gave newspapers a term for people like Hamilton, who had been assigned female at birth, lived as men and legally married women: the ‘female husband’. The challenges of interpreting the fragments of evidence about these people’s lives, written by those who had the social and economic order of marriage to defend, becomes in Jen Manion’s hands a masterclass in historical rigour, empathy and craft.

Joining Hamilton in this transatlantic history are a cast of figures brought to the page through new digital technologies and exhaustive archival research: the innkeeper James Howe, a ‘model citizen’ until an extortionist forced her to adopt female identity to clear her name; labourers like James Allen and Henry Stoake heading working-class households; cross-dressing soldiers and sailors, some well-known to history and others not; the independently wealthy Albert Guelph, the frontiersman Joseph Lobdell and the disparate individuals whom the press started calling ‘female husbands’ in the late 19th century as this social category born of 18th-century property relations started to break down. All were objects of fascination for the literary culture. None could continue their lives as men after the events that brought them into the historical record.

Writers then and now have held them up as exemplars of rebellious women, while more recently others have celebrated them as ‘trans ancestors’, or tried to reveal their ‘real’ gender. Manion, in contrast, sets cis (non-trans) people’s fascination with trans people’s identities aside. Refusing to be ‘bogged down’ in details of how female husbands and their wives took bodily pleasure, Female Husbands’ questions are instead steeped in trans and gender-non-conforming people’s daily lives (of which Manion too has some experience) and the press, literary and legal sources that mediated their practices and relationships.

It is radical enough to sidestep, as Manion does, the ‘distraction’ of pronouncing on the logistics of couples’ sexual relations, let alone to allow that their crossing of gender boundaries might sometimes have made them objects of desire. Manion’s book is just as attentive to how these lives unfolded within systems of race, empire and domination, noting the violence of settler colonialism that enabled Lobdell’s livelihood on the frontier and the entanglements with slavery surrounding the Howes’ docklands inn. When Manion refers to the book’s subjects as ‘they’, it is not to cram them into a 21st-century non-binary identity, but to convey the boundlessness with which the 20th-century writer Leslie Feinberg wrote of gender: to force them into female categories they demonstrably rejected in life traduces their efforts, yet too many of the husbands moved between male and female gender expressions for ‘he’ to apply to them all. By holding ‘the gender that people embraced, negotiated and became during their lives’ as the closest historians can come to truth, Manion’s writing is a beacon for representing gender variance in the past.

If Female Husbands deals with a period that historians once struggled to make legibly queer, Barry Reay’s Trans America picks up the story of sexual and gender indeterminacy when modern identity terms coalesced. The books’ accounts overlap: the Connecticut doctor Alan Hart, Manion’s only subject to have known medical gender affirmation as possible, appears in Reay’s first chapter as an ‘early lesbian/trans case’ in the files of one 1920s US psychiatrist theorising gender variance as homosexuality. Reay’s main interests are the emergence of ‘transsexual’ as a category in the 1960s and 1970s for those desiring surgical intervention, the 1990s ‘transgender turn’ when gender non-conforming people like Feinberg defined themselves outside conventional gender systems altogether, and the blurring of boundaries between sexual and gender identity that Reay worries may be forgotten if ‘transsexual’ and ‘transgender’ become overly fixed categories themselves.

Trans America’s strengths are its sections on the drag queens, street fairies, Warhol acolytes and transvestites who coexisted in that countercultural era with the individuals who petitioned doctors to help them do what they understood as changing their sex. Icons of contemporary trans identity-making like Marsha P. Johnson and Sylvia Rivera, co-founders of Street Transvestite Action Revolutionaries (STAR) in early 1970s New York, hustled and resisted categories like their fellow street queens. Reay’s call for more historical attention towards male effeminacy amplifies Manion’s suggestion that the shipmates of 18th-century sailors leading cross-gender lives might sometimes have understood them in that way.

In other ways Trans America could reach further to bring its promised counter-history alive. In holding space open for queer history to perceive sexual and gender indeterminacy in the past, it argues that transfeminine characters in modernist literature ‘too quickly become “trans women”’, but accepts it and moves on. Manion’s transparency about the power historians assume when choosing terminology to interpret historic gender nonconformity for a modern audience, however, reveals the scaffolding of our prevailing architecture of knowledge about trans embodiment.

Female Husbands relies more on the author’s own archival research than Trans America (the richer testament to Reay’s archival dedication is his Sex in the Archives of 2018, which covers the shifting transmasculine identities of the 1960s Bay Area diarist Lou Sullivan more intensively). Native American tribes’ diversity of gender categories is differentiated more finely in Female Husbands than Trans America, though Reay, too, recognises that a universal understanding of ‘transgender’ erases other notions of gender variance that colonialism has suppressed. Moreover, certain parts of Trans America seem to echo cis curiosities about trans people that Manion actively rejects, even as it seeks to guide readers to value indeterminacy as well as fixity. Its surgical descriptions can dwell on genital details (one reference to phalloplasty operations’ ‘sacrificial horror’ could have come from the very proponents of anti-trans backlash that the book criticises) and the racist humour behind lines quoted from ‘Mr Wong’, a turn in Rae Bourbon’s 1950s drag act, feels slipped in as an aside. Like the similarly titled 2005 road movie, starring Felicity Huffman as a trans woman reuniting with her son, Trans America is geared towards society’s desire to solve the puzzle of transgender more than towards how trans people’s understanding of sex and gender can help reinterpret the past. While Reay’s conclusion hopes some readers will use Trans America to realise, as the British trans writer CN Lester writes in their own book, ‘that there were people in that history who might now be called trans’, Female Husbands embeds that same intimate understanding into its foundations for questioning history. While both books recover stories that should not be forgotten and show sexual and gender boundaries being crossed long before today’s identity labels emerged, it is Female Husbands that breaks new ground for what and how historians can find out about those lives.

Catherine Baker is Senior Lecturer in 20th-Century History at the University of Hull.