The first nation to stand up to Hitler’s appetite for empire paid a grim price for its decision. 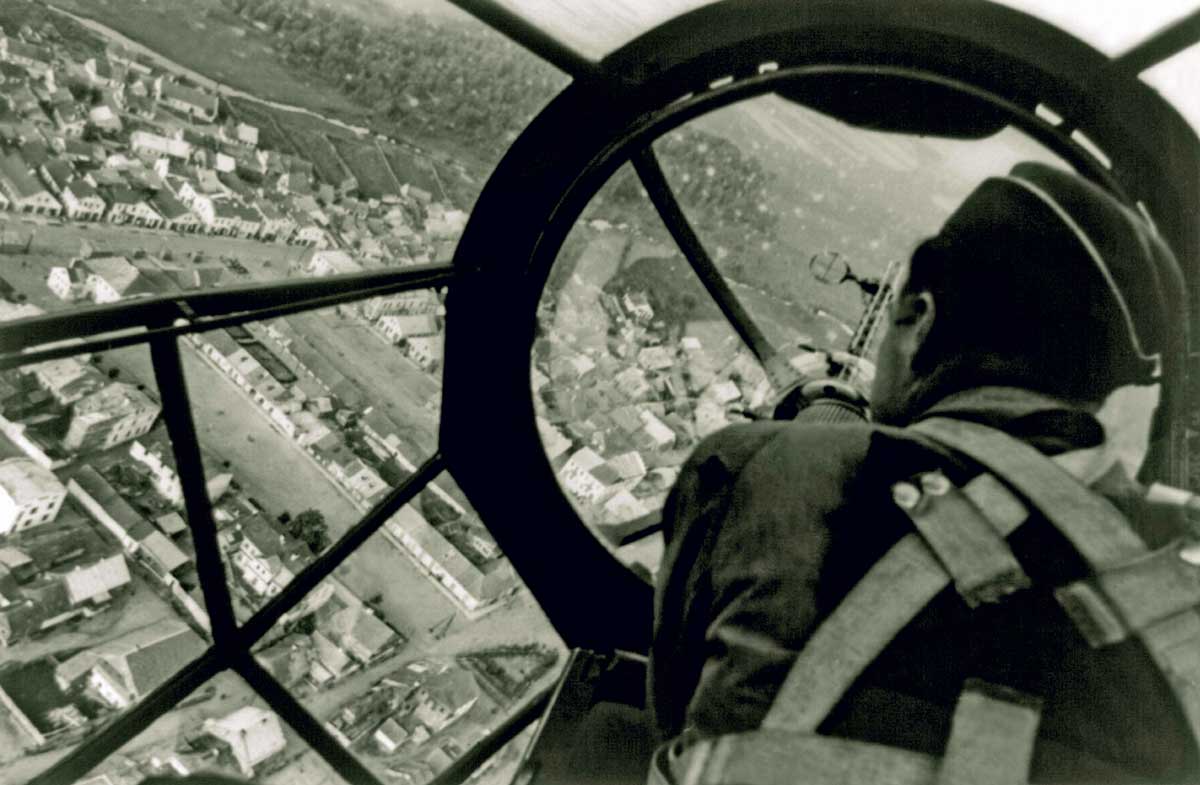 The purpose of this very valuable addition to the literature on the outbreak of the Second World War in September 1939 is straightforward. Roger Moorhouse insists that too little attention has been paid in the West to the heroic resistance of the Poles to German aggression. They were, indeed, the first nation to stand up to Hitler’s appetite for empire and they paid a grim price for that decision. By the end of the war close to six million Poles, half of them Polish Jews, had perished.

The great strength of this new account lies in the extensive use of Polish sources, all too often overlooked entirely when trying to piece together the history of the campaign. Moorhouse insists that the Germans did not have it all their own way, despite the great disparity in the number of men and weapons between the opposing sides. From the first resistance on the frontier to the final desperate battles in early October, the Polish army and air force gave as good as they could. On occasion, they bested their opponent. The SS Germania division, carelessly at rest in a forest, was subjected to a ferocious night attack using bayonets that left piles of German corpses and demoralised those who survived.

This is just one of many Western misconceptions about the Polish war that Moorhouse seeks to unravel. Right from the start, he shows that accounts of the alleged Polish attack on the Gleiwitz radio station (Germany’s casus belli) which describe corpses in Polish uniforms are wrong: there was just one body of a Polish civilian, riddled with bullets. The popular view that the Poles pitted cavalry against tanks is also taken to task: cavalry, Moorhouse shows, were used as mobile infantry rather than charging pointlessly like so many Crimean Light Brigades. He is also at pains to show that this was a two-man show: both Hitler and Stalin destroyed Poland. The Soviet invasion on 17 September made Polish defeat inevitable and swift. Its result for the unfortunate Polish population was horrendous, a fact all too often overlooked.

Moorhouse is rightly tough on Britain and France, the two major powers that guaranteed Polish sovereignty in a panicked moment in March 1939 and then abandoned any pretence that real physical aid would be forthcoming. The British and French high commands agreed by April that there was nothing much to be done and that after a prolonged attrition war, not unlike the First World War, Germany would be defeated and Poland reconstituted. The Poles did not know this and remained confident that help would be forthcoming. Moorhouse cites the diary of a young girl in Warsaw who happily accepted her father’s assurance that within days the British and French would arrive and worries that she only knew the English word ‘Goodbye’. As it turned out, that was the right word. The British and French stayed in the West and never reached Poland even at the end of war in 1945. Poland was on its own.

Moorhouse is at his most original in his extensive narrative of the war. He provides searing accounts of the sheer brutality of German forces almost from day one, as they massacred local villagers and townspeople on the flimsiest of evidence that they had attacked German troops. This went on throughout the campaign, in marked contrast to the way German forces acted when they fought against their Western enemy.

Moorhouse attributes the difference to German racism, but the issue seems more complicated than that. Many of them were ‘virgin soldiers’, easily alarmed by the idea of local resistance from a people defined in their prewar preparation as treacherous, untrustworthy and devious. Poland was to be German colonial space and the inhabitants were treated with the kind of violence meted out to colonial subjects in the other global empires. Italians treated Ethiopians the same way, the Japanese behaved similarly in China. The decision to decapitate the Polish state by murdering politicians, intellectuals and artists can be seen as a crude way to de-modernise Poland and turn it into an area ready for colonisation.

One thing is certain about Moorhouse’s account. He admirably achieves his aim of putting the Polish-German war back onto the broader canvas of the Second World War. Poland suffered to an extraordinary degree from its initial decision to fight. The two dictatorships that crushed Polish independence and picked over its drying bones were determined that Poland would be no more, but in the long run both were proved wrong.

Richard Overy is Professor of History at the University of Exeter.