Our Friend, the Fraud

The life of Robert Parkin Peters: clergyman, would-be academic and one of the most brazen fraudsters of the 20th century. 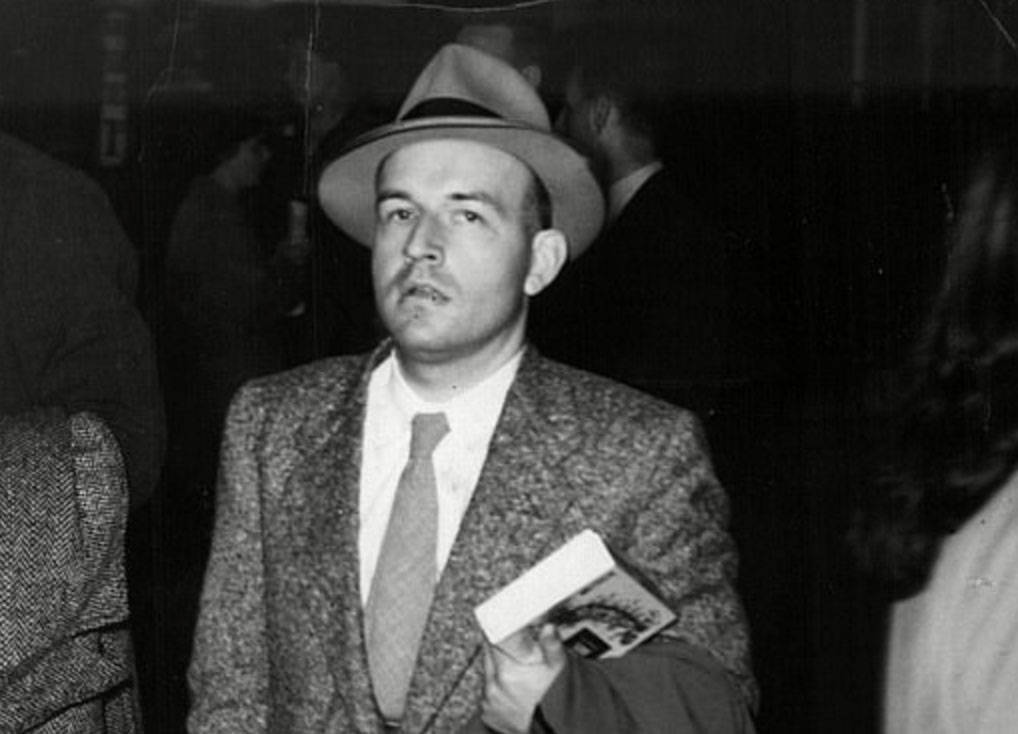 ‘Romp’ is, alas, a word that has fallen out of popular usage. A shame, as there is no better description of the life of Robert Parkin Peters: a clergyman (albeit briefly), a would-be academic and one of the most brazen fraudsters of the 20th century. Peters’ life was inexorably tied up with that of Hugh Trevor-Roper – one of the sharpest minds of said century – after a meeting in the historian’s rooms at Oxford in the 1950s.

The interwoven lives of these two men is the subject of Adam Sisman’s witty, impressive and captivatingly readable (I devoured it over the course of a single train journey) book. The action begins in 1958, when Trevor-Roper agreed to meet a clergyman who claimed he was being unfairly pursued by, among others, the Bishop of Oxford and the Master of Magdalen College. Hoping to find a chance to make trouble for the Oxford establishment of which he was such a part and yet so publicly affected to despise, Trevor-Roper interviewed Peters and made cursory notes. These would become the start of a 25-year odyssey in paper by which the professor tried to track the whereabouts, schemes, marriages and false identities of the man he would refer to in correspondence as ‘our friend’.

Peters’ schemes were manifold: from the petty (the odd fraudulent cheque or the occasional car theft) to the grandiose, such as his long-running dispute with Magdalen College (where he routinely claimed to have been educated) or his insistence that the draughty rectory in which he was squatting was, in fact, a college of higher education with the right to award degrees. In a way, he was impressive: he is one of the few clergy in recent times to be formally defrocked in a specific ceremony; the Church of England even went so far as to lobby for a specific exception in the laws on employing ex-offenders to prevent him returning to ministry. Given his proclivities, he was always on the run. Among those furiously following after him at any given time were the Dean of Christ Church, a Gladstone baronet and the Royal Canadian Mounted Police. The most diligent of these establishment bloodhounds, however, was Trevor-Roper who, shuttling between Oxford and Cambridge, collected any correspondence he could about the troublesome parson.

The book is incredibly well researched; a sense of clarity from the web of lies spun by Peters eluded even a scrupulous researcher like Trevor-Roper and so distilling every twist and turn into 200 or so pages is a real achievement. It’s also great fun. I laughed out loud at not only Peters’ outlandish schemes but also Trevor-Roper’s (and Sisman’s) wry asides. Inevitably, when a charlatan is at the centre of a tale, the account is tinged with tragedy. Dotted round the book are those Peters took for a ride; the eight wives who were left discarded (one abandoned midway through a train journey), the numerous credulous clergy whose pulpits he commandeered, the pair of Christian academics who kept on giving him one more chance.

But perhaps the most tragic figures are the professor and the parson themselves; after the embarrassing incident of ‘The Hitler Diaries’, Trevor-Roper stopped compiling his file on Peters. As Sisman postulates, chicanery can’t have seemed quite so funny any more. Finally, there is the figure of Peters himself, deluded and farcical to the end. The book ends with a list of the symptoms of narcissistic personality disorder, with the hard-to-dispute concluding note that ‘Robert Peters seems a textbook case’. One day this tale will make a fantastic BBC adaptation or even film. Think A Very English Scandal, but with clerical collars.

The Professor and the Parson: A Story of Desire, Deceit and Defrocking
Adam Sisman
Profile
240pp £12.99

Fergus Butler-Gallie is Curate at Liverpool Parish Church and the author of The Field Guide to the English Clergy (Oneworld, 2018).