The Long History of Memory

An exploration of early modern memory complicates the idea that the period relied on traditions and repetition to understand the past. 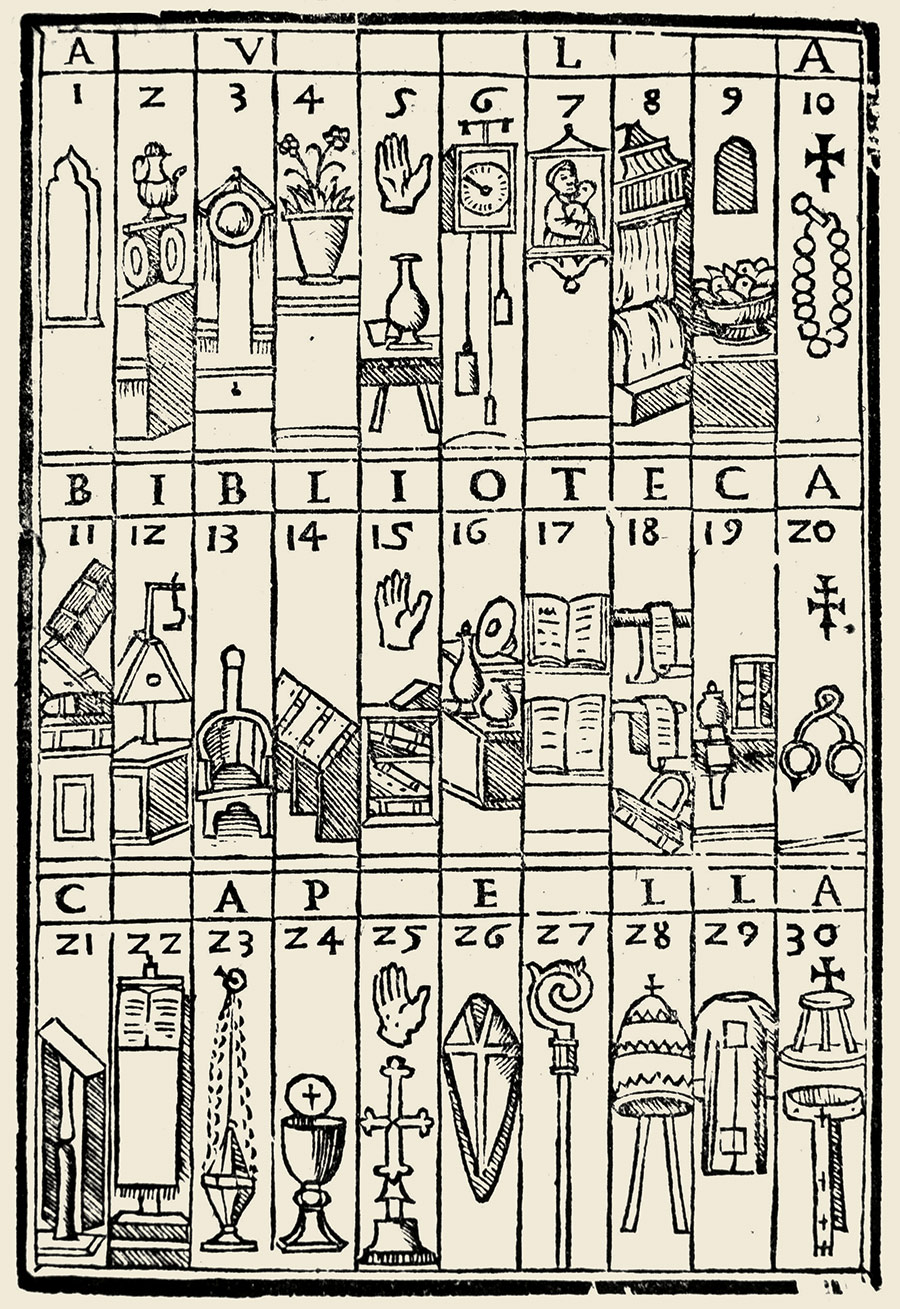 Memory is part of being human. How we remember our own past, individually and collectively, seems so natural that it is hard to imagine cultures which value memory differently. However, as Judith Pollmann’s fascinating exploration of memory in early modern Europe demonstrates, memory also has a history.

Pollmann asks: how is early modern memory different and how is it reshaped by the religious and political upheavals of a period when the past was valued intensely? Customary rights, lineage and ancient knowledge shaped identities and communities. Historical scholarship was still founded primarily on chronicles and narratives, but a rich culture of oral transmission also kept past knowledge alive (while frequently transforming it). Though the past was understood as a source of authority and truth, it was neither static nor unchallenged.

New forms and practices – from personal memory texts to commemorative medals – highlight changes in personal as well as cultural relations to the past. Within a wider rhetoric of tradition and continuity, custom ‘was not only used as an elite tool to keep the poor in place, it was simultaneously the best strategy the poor had to defend themselves against unwanted changes’; orally transmitted memories as well as written documents were important here. Commoners could use it to resist new impositions by landowners. For example, in a German dialogue from 1670 a young aristocrat grumbles at the court’s interference with his authority over his subjects: ‘I am not to burden them with any more tasks and loads than they had in the time of my ancestors.’ Yet across the period the authority of the past was in decline, as new political languages focusing on abstract rights emerged – at least in the short term a mixed blessing for those ‘whose social memory told them that custom kept them safe’.

Safety was also an issue for those caught in the wars and persecutions that swept repeatedly across Europe, driving people from their homes and subjecting them to violence and loss. Pollmann’s exploration of the memorial responses to this draws out intriguing differences between then and now. Today we assume that such conflicts need to be remembered, but early modern societies often sought to bury past conflicts in order to move on; an aim formalised in the ‘Acts of Oblivion’, which often followed war or rebellion, intended to neutralise the past and prevent it from demanding action in the present. If memory, in contrast to history, is concerned with the unfinished claims of the past, the act of oblivion demands that such claims be forgotten.

This social determination to forget conflict is mirrored at the level of the individual; absent is the idea that to remember is psychologically beneficial. Generally, early modern people seem to have avoided speaking or writing about the aftermath of violence; when they did it was typically framed in relation to providence and spiritual growth. Perhaps, Pollmann suggests, this is ‘because early modern culture struggled to articulate such pain’. Alternatively, we might consider the cultural specificities of formations such as post-traumatic stress disorder and ask whether ‘people may have been more resilient because their belief in providence allowed them to turn evil into something that could somehow be remembered as beneficial’.

Throughout this outstandingly thoughtful, scholarly book, Pollmann balances an awareness of the differences of the past with an alert sense of continuities and of memory as a site of dynamic change. Challenging the tendency in memory studies to flatten out anything before the 19th century into a generic ‘olden days’, in which people followed time-honoured traditions and understood the past by repetition, she demonstrates the flexible and complex ways early modern people mobilised the past to meet the changing needs of their turbulent times.

Katharine Hodgkin is Professor of Cultural History at the University of East London.