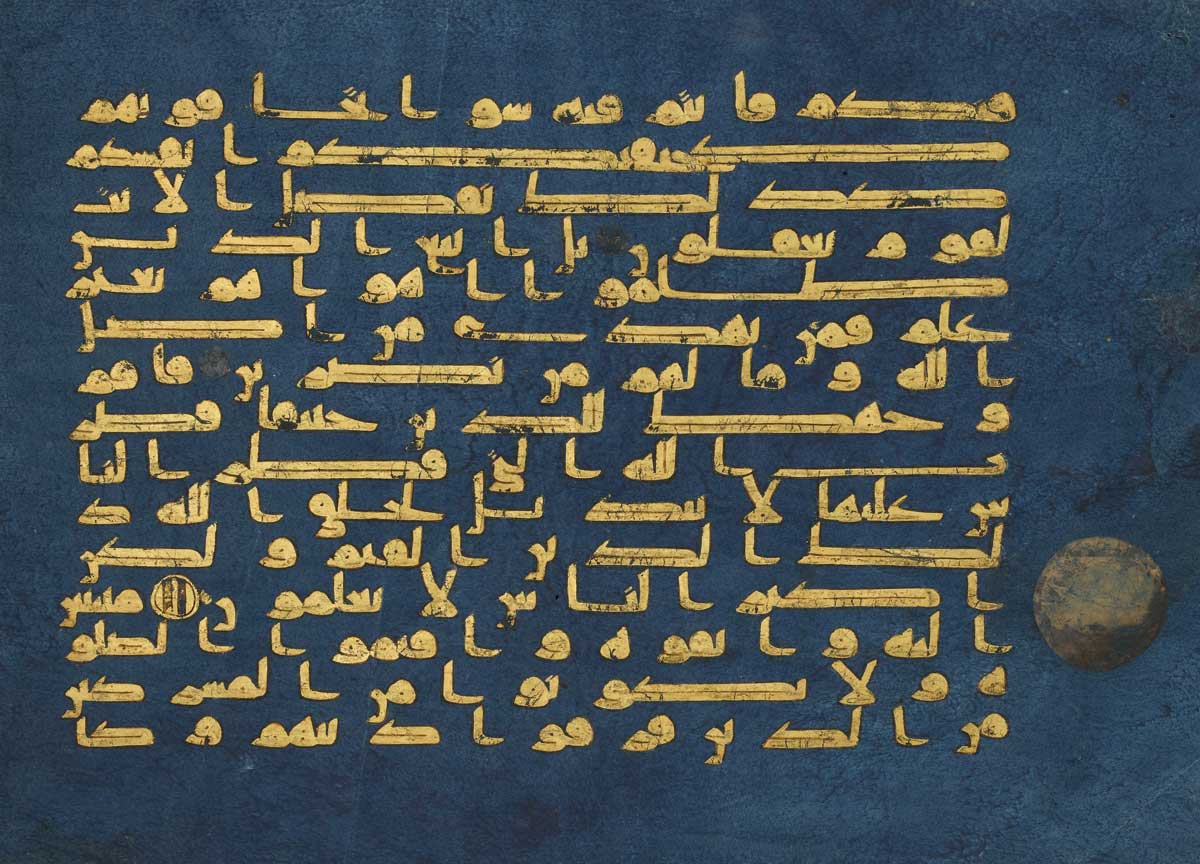 When Oxford University’s Bodleian Library opened in 1602, its Arabic holdings amounted to a single copy of the Quran. A century and a half later, such was the reputation of Arabic at the university that a young Edward Gibbon, then an unhappy student at Magdalen, could casually inform his tutor of his desire to take up the language. ‘Since the days of Pococke and Hyde’, Gibbon later wrote, ‘Oriental learning has always been the pride of Oxford.’

The reference was to Edward Pococke and Thomas Hyde, the first two holders of the Laudian professorship of Arabic and leading lights of what Alexander Bevilacqua calls the ‘Republic of Arabic Letters’: the loosely connected group of European scholars who, through the 17th and 18th centuries, pioneered the study of Arabic and Islam as a scholarly discipline. Their story is the subject of Bevilacqua’s fascinating book.

It is a story that travels across Western Europe, taking in Oxford and Rome, Leiden and Paris, Cambridge and Leipzig. And its cast of characters is no less diverse: members of the ‘Republic’ included Catholic and Anglican clergymen, freethinkers and clerics, German schoolmasters and English solicitors. At the heart of the tale are the tireless scholars and their paradigm-setting works: Pococke and his groundbreaking Specimen Historiae Arabum (1650); Lodovico Marracci, confessor to the pope and author of the first scholarly translation of the Quran into Latin in 1698; Barthélemy d’Herbelot who, under the patronage of the Medici and Louis XIV, produced the Bibliothèque orientale (1697), an encyclopaedia of Islamic civilisation; and Simon Ockley, the Cambridge scholar whose two-volume History of the Saracens (1708-18) brought early Islamic history into the European consciousness. In their wake came more famous writers who drew upon the earlier scholarship, such as the freethinkers John Toland and Voltaire, who used new knowledge of Islam to critique institutional Christianity, and of course Gibbon, who, though his wish to learn Arabic was never fulfilled, dealt with Islamic history in the later volumes of The History of the Decline and Fall of the Roman Empire (1764-89).

What motivated these men to devote their lives to studying a religion and culture that were not their own? In Orientalism, Edward Said proposed that European scholarship on the Islamic world was driven by the imperialist desire to subjugate and control an invented ‘other’. As Robert Irwin has pointed out, however, Said ignored the Latin works of Marracci, Pococke and others, and his analysis can hardly apply to the scholars featured in this book, who lived before the era of European empires. Some of them, it is true, were motivated by age-old Christian polemical concerns: Marracci saw himself as the heir to Peter the Venerable, the 12th-century Abbot of Cluny who had sponsored the first translation of the Quran into Latin so as to be better prepared to refute the ‘heresy’ of Islam. Yet not all Christian orientalism was driven by hostility to Islam. Much of the enthusiasm for Arabic studies in the 17th century was connected to the widespread belief that Arabic, as a Semitic language, could help to unravel the knots of Biblical Hebrew.

As the Age of Enlightenment dawned, orientalist scholarship became a secular exercise in acquiring knowledge for knowledge’s sake. As Antoine Galland (best known for introducing The 1,001 Nights to Europe) wrote in his preface to Bibliothèque orientale: ‘Can one claim that it is useless to know what many excellent writers have thought, what they have written of their religion, of their histories, of their countries, of their customs, of their laws, of the virtues that they practice, of the vices that they abhor?’ There were also political motives. The lives of Muslim rulers like the early-ninth-century Abbasid caliph al-Ma‘mun and Saladin were held up as models for contemporary European princes to emulate.

Whatever their underlying motivations, the watchword of the Republic of Arabic Letters was fidelity to their sources. Marraci’s translation of the Quran leant heavily on the interpretations of medieval Muslim exegetes, while Pococke claimed in his ‘specimen’ of Arab history that he ‘did not add a word to this that was not taken from their writings’. Connected to this was their general attitude of ‘fair mindedness’ towards Islam: George Sale, author of the first translation of the Quran into English (1734), acknowledged the ‘beauty of [the Quran’s] composure’ and, though he was an early member of the Society for the Promotion of Christian Knowledge, held that the God of Muhammad was no different from ‘the true GOD’. Gibbon adopted the same view: ‘The Koran’, he wrote, ‘is a glorious testimony to the unity of God.’ Using the principle of analogy, orientalists compared Muslims with the ‘good pagans’ of antiquity: just as there was truth to be found in Plato, Aristotle and Cicero, so too were the great works of Islamic civilisation worth taking seriously. Admiring the sayings of Ali, Muhammad’s cousin and son-in-law, the German Arabist Johann Jacob Reiske described him as the ‘Demosthenes of the Arabs’.

Sympathy for Islam went only so far, of course. Ockley called Muhammad ‘the great Impostor’ and Gibbon believed that Muslims lacked ‘the spirit of inquiry and toleration’. Yet Bevilacqua’s research clearly casts further doubt on Said’s still-influential thesis, even if his is not a polemical book. Said’s name, in fact, doesn’t appear once, comprehensive rebuttals having already been delivered by others. Perhaps Bevilacqua’s most important lesson concerns the legacy of the Republic of Arabic Letters. Western views on Islam have been heavily influenced by the work of these early orientalists. Today the Bodleian holds many thousands of Arabic books and key texts are available to us at the click of a button. Yet how we interpret those texts is a legacy of the work of these pioneers.