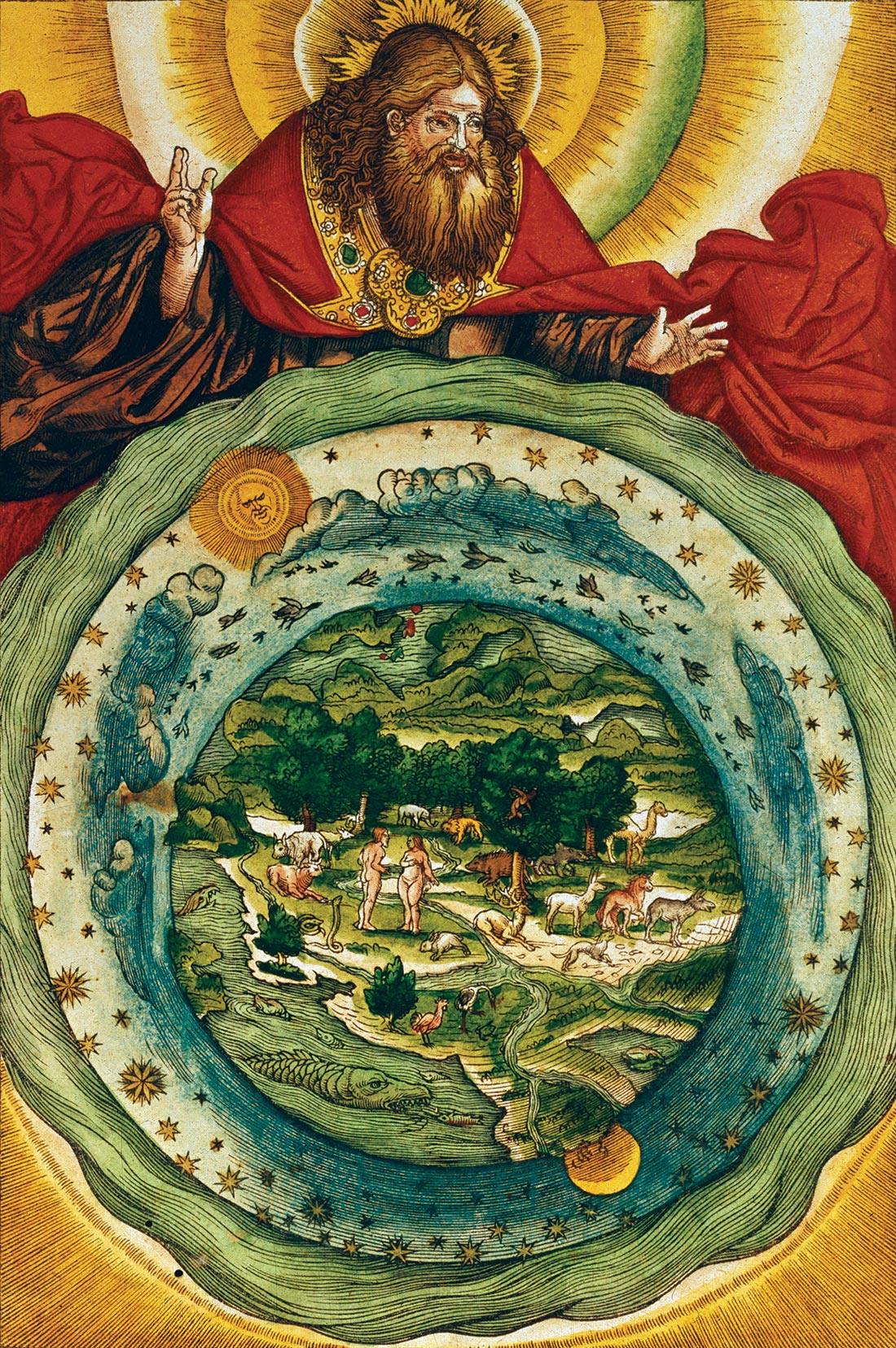 ‘Why was it virtually impossible not to believe in God in, say, 1500 in our Western society, while in 2000 many of us find this not only easy, but even inescapable?’ This question, posed by Charles Taylor in A Secular Age (2007), is popular with historians these days. Even as Christianity across the West continues its melancholy, long, withdrawing roar, a nagging sense persists that its retreat is not all that it might seem to be. The roots of secularism in Christendom are too manifest for its founding myths to be taken wholly at face value. What could be more Christian, after all, than to boast of toppling the idols of superstition and of bringing a people that had walked in darkness to see a great light? The capacity of Christianity to evolve in unexpected ways is nowhere better demonstrated, perhaps, than the Enlightenment recalibration of fundamental Christian beliefs.

‘Belief’, which today signifies a private judgement, did not always have this meaning. In medieval Christendom, it signified, not an opinion, but rather the sum of the credenda of the universal Church – credenda which were guaranteed to be true. It allowed Jews, Muslims and heretics to be reckoned to lack belief: to be ‘unbelievers’. Only with the Reformation did this change. To Luther, the knowledge of God was a given, imprinted on the souls of all humanity from birth – but belief, the absolute and certain conviction that salvation can indeed be obtained, was an altogether rarer bloom. A condition common to everyone in Christendom was transformed into a privileged experience. Perhaps only one person in a thousand, Luther wrote, ranks as an authentic Christian.

The consequence was the transformation of belief from a state of mind that most Christians had been able to take for granted into a practice that was challenging, exacting, hard. This, Shagan argues, was as true for Catholics as for Protestants. ‘The Reformation and Counter-Reformation participated in parallel projects of religious discipline: while Catholics disciplined populations to believe, Protestants disciplined populations of unbelievers.’ Belief in the modern sense of the word was bred of the resulting strain. The demands imposed on Christians by inquisitors and Puritans alike proved too much for many of them. Dissidents emerged in both the Catholic and Protestant traditions, who emphasised the subjectivity of religious conviction. Belief was to become opinion.

Shagan’s mastery of the sources and his alertness to the shifting rip tides of signification make his book a thrilling read. Certainly, the answer it provides to Taylor’s celebrated question is as convincing as any. Our opinions turn out to be even more relative than we might have suspected. ‘Western modernity’, as Shagan puts it, ‘is characterised not by a decline of belief but by its boundless proliferation.’

The Birth of Modern Belief: Faith and Judgment from the Middle Ages to the Enlightenment
Ethan H. Shagan
Princeton
408pp £27

Tom Holland’s Dominion: The Making of the Western Mind will be published by Little, Brown in September 2019.