Few figures from the Age of Revolutions can match the achievements of Toussaint Louverture. 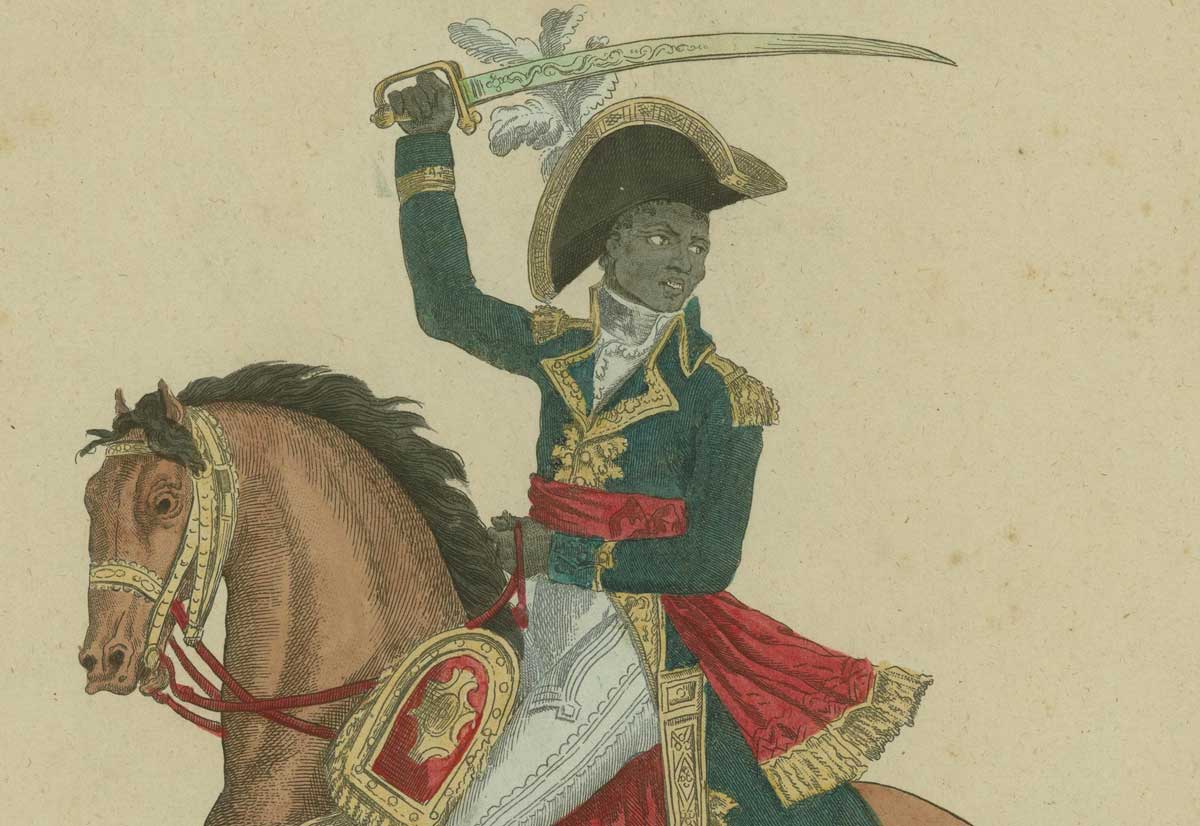 ‘I am Toussaint Louverture, you have perhaps heard my name. You are aware, brothers, that I have undertaken vengeance, and that I want freedom and equality to reign in Saint-Domingue.’

Few historical figures can have made their introduction to the public sphere in quite so stylish a manner as Toussaint Louverture to the French authorities in Saint-Domingue in the summer of 1793. Slavery had just been abolished in what had been the richest sugar and coffee-producing colony in the world, but Toussaint wanted to make clear who should claim the ultimate credit.

That the Haitian Revolution was an overlooked subject of study has become something of a cliché in the 25 years since Michel-Rolph Trouillot wrote of it having been silenced from the historical record. Since then, Haitian revolutionary studies has flowered and public understanding of the importance of the events that produced the world’s first Black republic is beginning to catch up. With Black Spartacus, Sudhir Hazareesingh has produced the fourth – and best – biography of Toussaint Louverture since the bicentenary of Haitian independence in 2004, a figure he calls ‘the first black superhero of the modern age’.

The book’s title is taken from the writings of the French Enlightenment thinker Abbé Raynal, who wrote of a Black Spartacus who would come to avenge the crimes of slavery. It was a moniker publicly given to Toussaint just three years after he first announced his name, when he was named head of Saint-Domingue’s army; the second-most powerful man in the colony.

Toussaint’s rise was a vertiginous one. He was born on the Breda plantation, but his father had been connected to the royal court of Allada in what is now Benin, before being subject to the horrors of the Middle Passage. He became a coachman, a relatively elite position, and was able to purchase his freedom as an adult. After manumission he even went on to own slaves himself, something that may surprise those coming fresh to his story.

Everything changed in August 1791, with the secret, semi-mythical Vodou ceremony at Bois Caiman that provided the first sparks of revolution. The book deftly tackles the early stages of the slave uprising and gives one of the most convincing accounts yet of Toussaint’s likely role in its opening moves. The use of non-traditional archives is particularly refreshing and allows Hazareesingh to frequently foreground the importance of Vodou to the revolutionaries. While Toussaint was a devout Catholic, he was also adept at religious codeswitching, an important skill when more than half of Saint-Domingue’s inhabitants had been born in Africa.

Indeed, Toussaint’s use of language is central to the author’s thesis. While other recent biographies have portrayed Toussaint as a self-interested pragmatist, Hazareesingh’s subject is a canny, idealistic politician. He was an inveterate letter writer, wearing out his secretaries with his unrelenting energy. The rich treatment of Toussaint’s correspondence and proclamations is what gives Black Spartacus its backbone.

Equal weight is given to Toussaint’s skill as an organiser of men and battlefield commander. He had horses shot from under him and was wounded numerous times. Slowly but surely his army, ‘naked like earth worms’ and surviving on saltfish and banana (and aided by yellow fever-bearing mosquitoes), beat back French, British and Spanish forces to consolidate Black rule on the island.

By 1801 Toussaint had by force of will unified warring factions under his rule in Saint-Domingue and named himself governor for life, backed up with a new constitution. This power grab resulted in Napoleon sending an armada to remove him and secretly plan to reintroduce slavery.

Toussaint would not survive this final invasion. After fighting a valiant guerrilla war, and receiving French assurances regarding emancipation, he negotiated his surrender and retirement. Hazareesingh is particularly good on the paper trail here, digging up little-known letters to illuminate Toussaint’s thought processes, which can still seem baffling to those knowing that arrest and deportation to France would so swiftly follow. The suggestion that Jean-Jacques Dessalines, Toussaint’s lieutenant, may have colluded with the French over his commander’s fate will surely raise eyebrows among some.

Toussaint died in a freezing cell in the Jura Mountains within a year. His cell at Fort Joux contains a memorial to this figure that France finally elevated to its Pantheon in 1998, albeit with some ambivalence, noting that he was both French but died an exiled prisoner on French soil. Haiti too has maintained a complex relationship with Toussaint, remembering that for all his heroism he never saw beyond France or an insistence on maintaining a barely modified form of the plantation economy that the enslaved had fought against. It is the more ruthless Dessalines who is celebrated for shepherding independent Haiti into existence.

Despite this, Toussaint’s career remains undeniably meteoric. Few figures from the Age of Revolutions can match his achievements. In his epic treatment of the Haitian Revolution The Black Jacobins, C.L.R. James dubbed Toussaint ‘the first and greatest of West Indians’. Readers of this fine new biography will find few reasons to disagree.

Paul Clammer is the author of Haiti (Bradt, 2016) and is writing a biography of Henry Christophe. 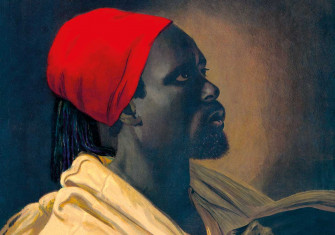