An outsider’s observations from the moments before China’s Cultural Revolution. 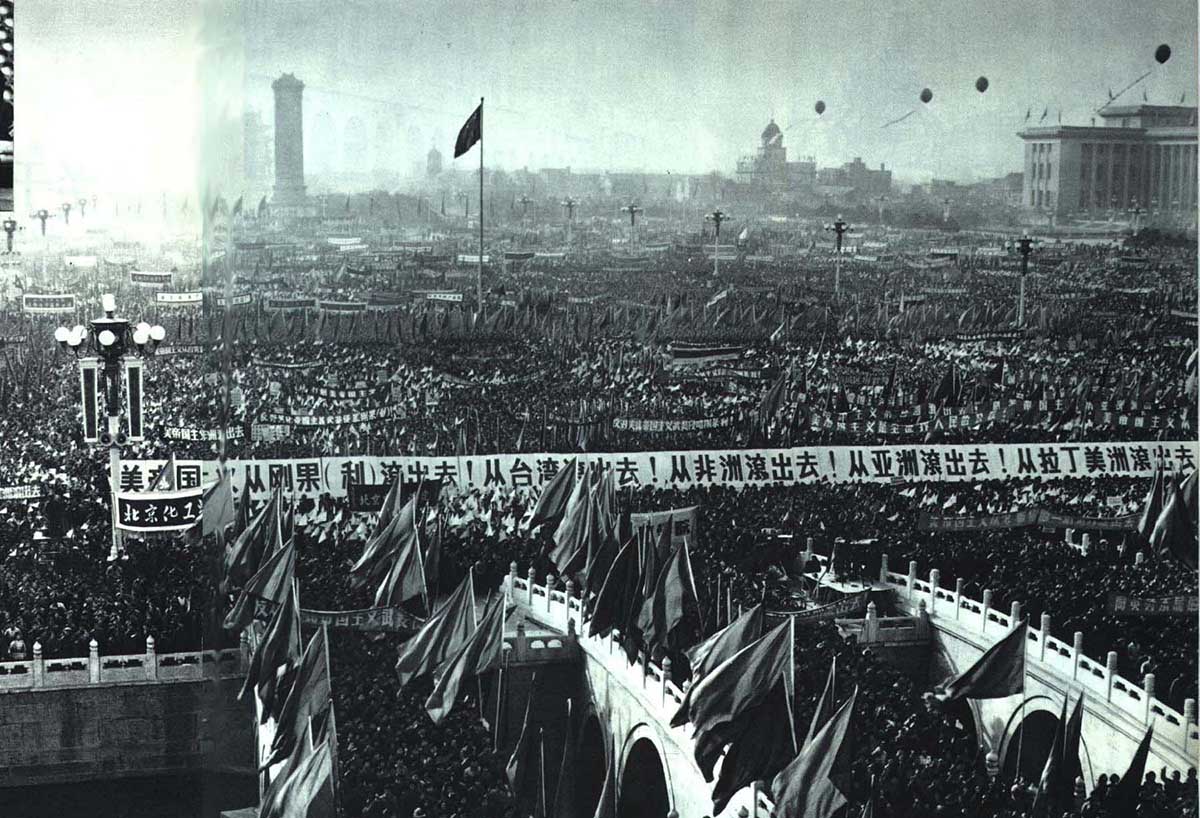 ‘I’m literally a communist, you idiot!’ These were words uttered by the inexplicably omnipresent commentarian, Ash Sarkar, in a televised discussion with Piers Morgan, a man who is to civilised conversation what David Irving is to historical evidence. Allowing for the fact that the intellectual temperature of today’s public commentators can be measured in single digit Kelvins, I think it unlikely that even self-proclaimed ‘literal communists’ would be aware of the depth of brainwashing and bloodshed that took place to form the still nominally Communist behemoth that is China today.

Were a Damascene conversion to such intellectual rigour forthcoming, the daytime sofa-preachers could do worse than pick up Richard Davenport-Hines’ excellent edition of Hugh Trevor-Roper’s China Journals. Trevor-Roper was, arguably, the most critical and combative of historians, with a disregard for orthodoxies of all sorts. He was not ‘literally a communist’, but he had been approached to join the Society for Anglo-Chinese Understanding by someone who was: the biochemist, sinophile and Master of Gonville and Caius College, Cambridge, Joseph Needham. It was as a result of his involvement with the SACU (an organisation he was later to denounce as ‘a front’) that he found himself on a trip to China in 1965, just before the Cultural Revolution.

Trevor-Roper’s diary from the trip is filled with astute observations and genuine – but all too often frustrated – intellectual curiosity. Invariably, much of his writing focuses not on places (one gets the sense of infuriating hours spent stuck in hotels) but on people. His fellow travellers (in more than one sense of the phrase) were the sharp-dressing ‘narrow and complacent know-all’ Trade Unionist Ernie Roberts, the ‘asinine’ professional committee attendee Mrs Adams and the playwright Robert Bolt, with whom the historian struck up an unlikely but genuine rapport due to their shared horror at the doctrine of their hosts and the obnoxiousness of their compatriots.

As a result, what plays out in Peking is an English comedy of manners – although, thanks to Trevor-Roper’s Juvenalian verbal lacerations, a gloriously grotesque one – stage managed by grim Chinese officialdom. The ‘blinkered self-importance’ of the English characters is best demonstrated by Roberts’ unironic comparison of the Imperial Palace to the Chinese Garage motor car dealership on the B251 roundabout in Beckenham. Davenport-Hines, a worthily mischievous curator of Trevor-Roper’s work, includes plates of both buildings, so that we might judge the similarities for ourselves.

The diaries are expertly edited, with touches of wit, but with pathos, too. The interspersion of the story of Lin Zhao, tortured and then dispatched with a single bullet (the cost of which was demanded of her parents) for the crime of writing a poem for a student magazine provides a tragic reminder of the realities of Mao’s regime for ordinary Chinese, a counterpoint to the otherwise almost Wodehousian mis-en-scene.

The China Journals is a book as suitable for relishing Trevor-Roper’s bitchy brilliance as it is for its fascinating insight into a China about to change forever and, just as interestingly, into the minds of the Western croyants for whom the wood of Maoism’s horrors was invisible for the sight of its progressive trees. The book also stirs a not-misplaced nostalgia for an era when the plane of public intellectual life was stalked across by flawed titans, rather than the perfunctory pygmies of today.

Fergus Butler-Gallie is Curate at Liverpool Parish Church and the author of The Field Guide to the English Clergy (Oneworld, 2018).