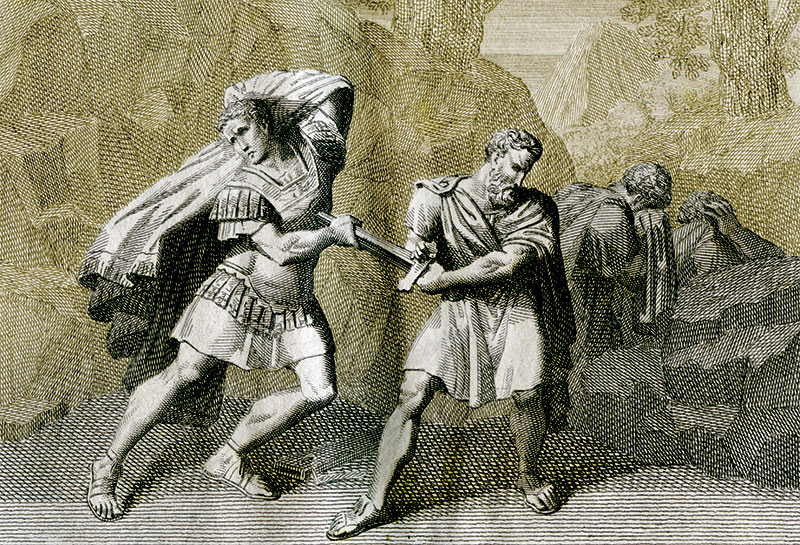 Marcus Junius Brutus is one of the great names of Roman history. Central to the notorious conspiracy that resulted in the assassination of the dictator Julius Caesar on the Ides of March 44 BC, Brutus gave brief hope to those who longed for the restoration of republican government. Yet by August of the same year he was on his way from Italy to the Greek east; a little over two years later he had committed suicide in the face of defeat at the hands of Mark Antony and Octavian at the Battle of Philippi. Civil war did not come to an end with the death of Brutus, but now it was merely a conflict between rival dynasts. The republican system was dead.

Roman aristocrats of this period were acutely aware of the virtues of their ancestors. Brutus himself claimed descent on his father’s side from Lucius Junius Brutus, who expelled Tarquin the Proud in 509 BC and was one of the two consuls for the first year of the Roman republic. Tracing the lineage of his mother, Servilia, Brutus could point to Servilius Ahala, who in 439 BC killed Spurius Maelius on the grounds that he was aspiring to tyranny. Yet in Brutus’ own time it was not always so easy to decide who represented the better cause. When civil war broke out in 49 BC, Brutus was an instinctive supporter of the senate in its opposition to the demands of Julius Caesar. Yet to do so meant serving under a man – Pompeius Magnus – who had murdered Brutus’ father when Brutus was no more than five and whom Brutus had openly attacked for his subversion of the republican constitution. If Caesar represented a worse cause still, he was also so close an intimate of Servilia that rumours circulated in antiquity that he was Brutus’ true father.

After Pompey’s defeat at the battle of Pharsalus in 48 BC, Brutus was among the first to make his peace with Caesar. He worked to secure reconciliation between the warring parties and in 46 BC accepted the governorship of Cisalpine Gaul. By 44 BC he was serving as urban praetor, a magistracy second in authority only to the consulship, and he must have seemed to Caesar a reliable friend and associate. Yet Caesar’s ever more nakedly monarchical mode of government and pretensions to divinity could not but alienate those who had hoped that he would restore the old order after years of chaos. Brutus, Cassius and their fellow conspirators could see only one way forward: assassination. They styled themselves liberators but others saw them as traitors and parricides. Either way, their success was shortlived and their hopes died with them.

Kathryn Tempest’s life of Brutus is both meticulously researched and elegantly constructed. This is no hagiography nor is it a desecration. Brutus’ high-minded philosophy and determination to treat his fellow Romans justly are as much in evidence as his dubious financial dealings on Cyprus and his brutal subjection of the people of Xanthus. Incisively analytical when confronted with contradictions in the ancient sources, Tempest nevertheless avoids the temptation to present too univocal a picture of her subject. She recognises the complexity of his personality and his actions and shows how they relate to the confusion of the times in which he lived.

Tempest writes as clearly as she thinks. She also empowers the reader to engage closely with the evidence; two detailed appendices, extensive endnotes and a full and up-to-date bibliography round off the study. Generous in her acknowledgement of the contributions of her peers, she avoids needless rancour and disputation. This is a valuable contribution to the field, which deserves to be widely read.

Matthew Leigh is Professor of Classical Languages and Literatures at the University of Oxford.
Roman Empire 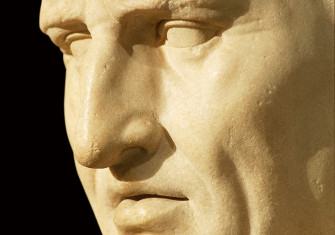