Loneliness as an emotion was absent in English writing before 1800. What does the diary of a Georgian widower reveal about its connection with the loss of faith? 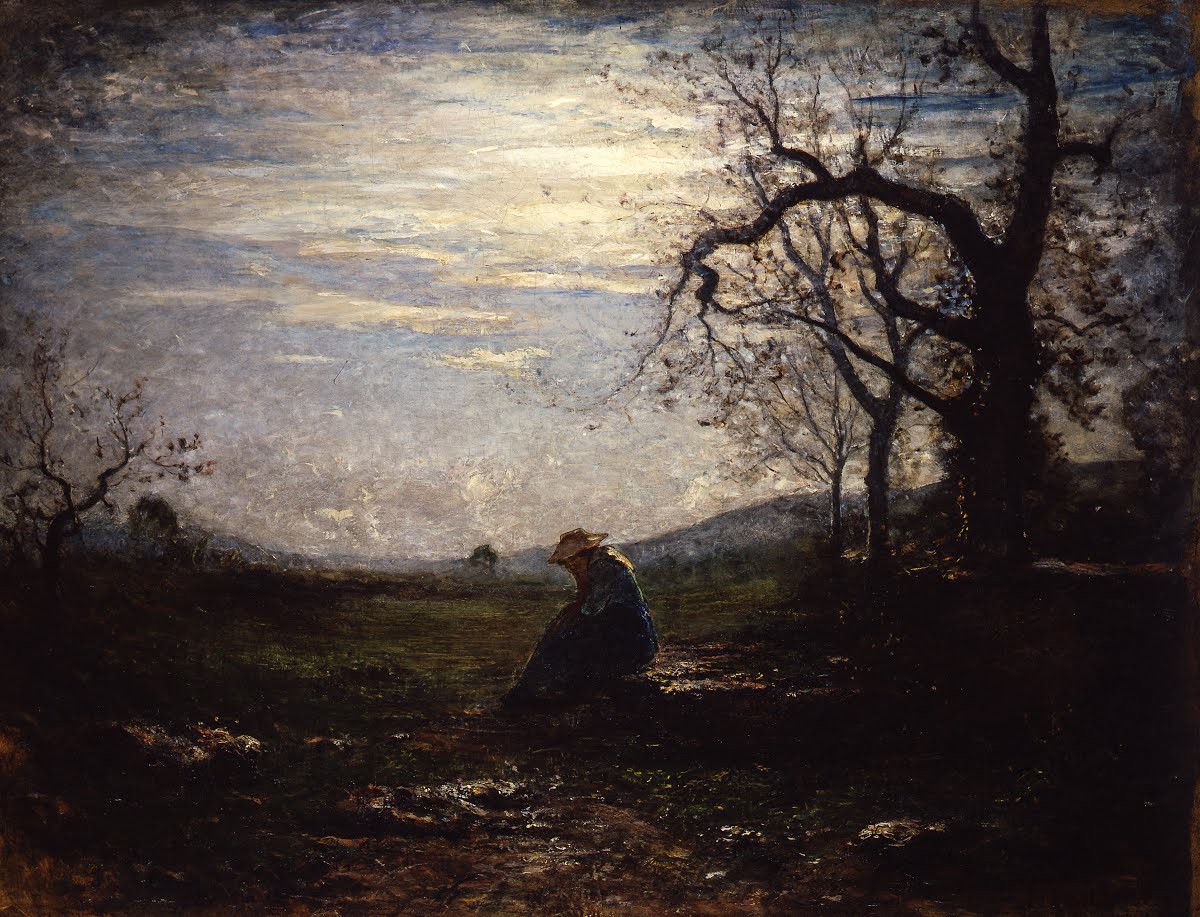 Loneliness in widowhood is a distinct kind of loneliness; it is not the absence of others that makes us lonely, after all, but the absence of meaningful others. But it is only from the 19th century that widowhood – or widowerhood – came to be regarded as a recognised life stage, one defined by the experience of isolation, depression and uncertainty.

Why? People in the 18th century did not love or lose their loved ones in a different way than we do today. The presumed transition from marriages based on connections to marriages based on love between the early modern and modern periods is a dichotomy I have never found convincing. They did, however, live in a time before religious certainty was lost, in the West at least. It was also a period before the religious framework, by which a paternalistic – if strict – God protected (and tested) believers, was in decline. People writing in the 18th century used a different language to write about love and attachment, and their experience of loss. We can see evidence of this in the diary of Thomas Turner.

Thomas Turner was the son of a yeoman, born in Kent. His activities were as eclectic as we might expect for a man of his social class and time. The first editors of his diary, The Diary of Thomas Turner, 1754-1765, described him as ‘grocer, draper, haberdasher, hatter, clothier, druggist, ironmonger, stationer, glover, undertaker, and what not’. Turner was involved in a wide range of activities in East Hoathly, Sussex, where he kept a shop. Turner kept a diary for 11 years. He wrote about his personal life as well as his professional activities, which included his work as a shopkeeper, an undertaker, a schoolmaster and a surveyor and overseer of the poor in addition to writing wills and helping with taxes. He played cricket and read widely, keeping a note of the writers he enjoyed: William Shakespeare, Joseph Addison and Samuel Richardson. He also recorded the issues that arose in his personal and professional life. This included friction with his wife. 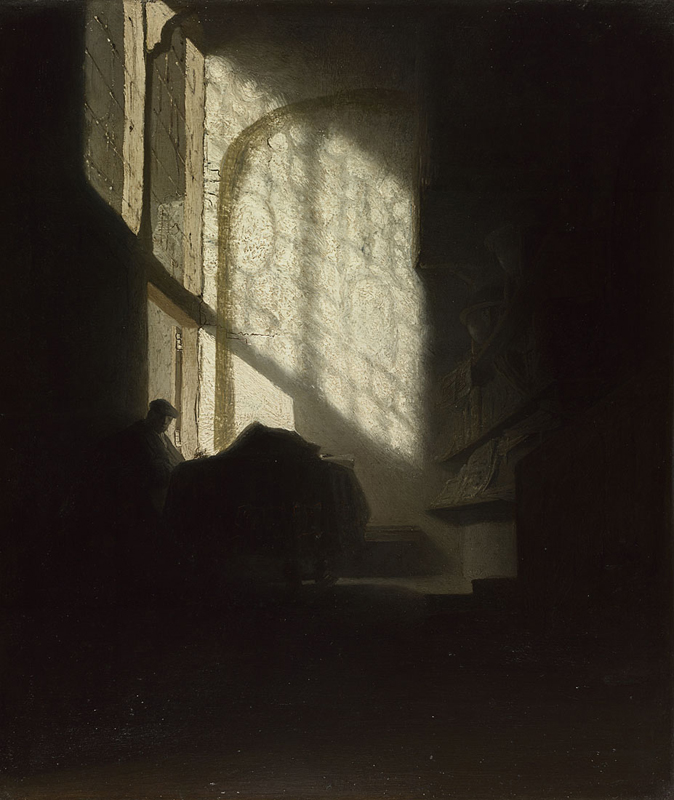 Turner married Margaret (‘Peggy’) Slater in 1753 and they had one child, a son named Peter. Sadly, Peter did not live long. On 16 January 1755 Turner wrote in his diary that ‘this morning about 1 o’clock I had the misfortune to lose my little boy Peter, aged 21 weeks, 3 days’. Turner noted his sadness at losing a child, but he did not go on to lament the child in diary entries over the following weeks. This was not because he did not care for his son, but because the languages of grief used in the 18th century were different. The society in which Turner lived was outwardly religious and the spiritual and literary conventions of the time tended to extol the virtues of hard work and emotional discipline in not only dealing with, but also accepting one’s lot as God’s choice.

In marriage, it was expected that husbands and wives be companionable and respectful to one another, though the man was presumed to be in charge of the household. Conduct manuals of the time, and the writings of the English essayist Joseph Addison, showed that civility and restraint mattered. Turner did not always enjoy a harmonious relationship with Peggy. He recorded in his diaries what had happened and used language that referred to the expected codes of behaviour found in marriage guides and conduct manuals. Often this meant lamenting the gap between the fantasy and the reality of marriage:

Oh! What a happiness there must be in a married state when there is a sincere regard on both sides and each party truly satisfied with the other’s merit; but it is impossible for tongue or pen to express the uneasiness that attends the contrary.

When he was not getting along with his wife, Turner sought friendship and companionship among his friendship networks. Unfortunately, he was not as blessed with the support he would have liked. He often found people ‘cold’ and indifferent. It was common for Turner to feel:

deserted by all my friends … But, however, what to attribute the coldness and indifference with which I am treated by my friends and relations I am at a loss to guess. Sometimes I think I must be a prodigy that all my relations in general seem to be so indifferent to me.

In the end, there was ‘nought to trust except the Divine Providence and my own industry’. 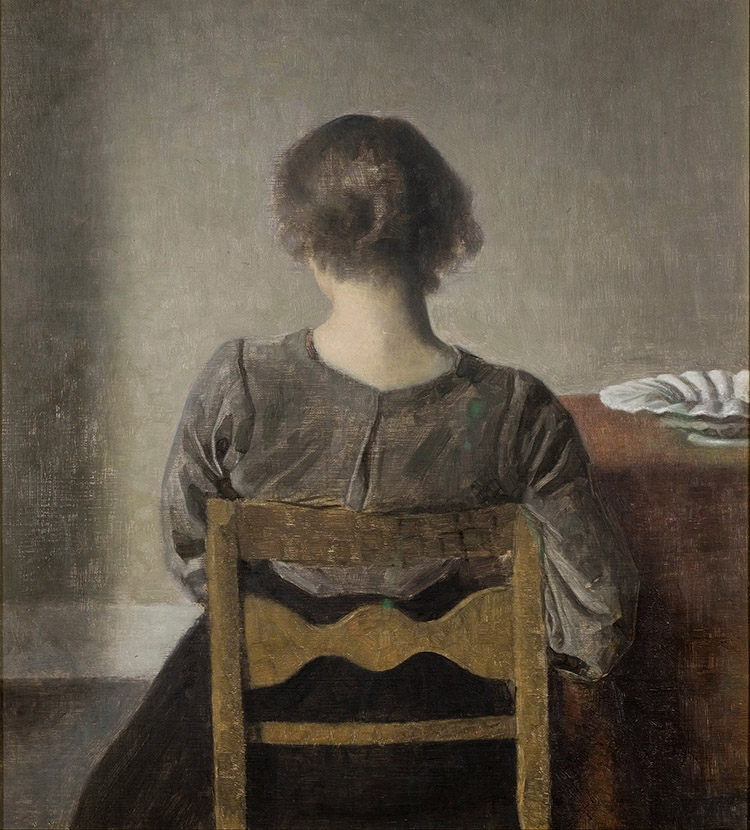 Turner’s faith in Divine Providence proved a support when his mother died and when Peggy became ‘very ill’ in 1759 (of ‘a violent colic, the gravel and an obstruction of the catamenia’, or menstrual flow). As when he was worried about his own health, after he injured his side, Turner prayed to God that he would ‘pour into my heart the graces of his Holy Spirit’. On 25 October 1760, Turner spent the day at home, where his wife seemed slightly recovered:

In the even read Gibson on lukewarmness in religion, and a sermon of his entitled Trust in God, the best remedy against fears of all kinds, both of which I look upon as extreme good things.

Turner was referring to a hugely influential treatise by Edmund Gibson (1669-1748), who had served as Bishop of Lincoln and Bishop of London. Gibson’s Trust in God assured readers that:

God has the sole Disposal of the Blessings of this Life; it is he alone that maketh Poor and maketh Rich: Or whether our Minds are disturbed at the general Vicissitude and Uncertainty of human Affairs; all these, however unsteady they appear to us, are directed to their proper Ends by the infinite Power and Wisdom of God.

When Peggy died on 23 June 1761, belief in God’s will provided support for Turner. ‘It pleased Almighty God to take from me my beloved wife’, Turner recorded in his diary: ‘who, poor creature has laboured under a severe though lingering illness for these 38 weeks past, which she bore with the greatest resignation to the Divine will’. And though he was ‘now destitute … of a friend to converse with or even a sincere friend on whom I could rely for advice now that I have lost the dear, dear partner of my soul’, Turner believed that his grief was intended for a higher purpose. He prepared, even when Peggy was dying, to wear his widowhood like a symbol of God’s intent, and to show fortitude:

Whenever it shall please the almighty to take from me the wife of my bosom, then shall I be like a beacon upon a rock, or an ensign on a hill, destitute of every sincere friends, and not a friendly companion left to comfort my afflicted mind and yield that pleasing comfort of consolation to a mind quite worn to the grave with trouble.

Turner depicted himself in religious terms, like a ‘beacon on a rock’ or an ‘ensign on a hill’. David Vaisey, the Diary’s modern editor writes that ‘Thomas was a lonely man’, but Turner never described himself that way. In fact the word ‘loneliness’ does not appear in Turner’s diary at all. It only came into being from around 1800, and then in relation to a religious state of ‘desolation’, akin to that experienced by Jesus in the wilderness. Turner’s loneliness, would have been conceived in the 18th century as ‘oneliness’, a term that was similar to solitude, but had nothing to do with the modern emotion of loneliness. How could it? When God was there, one was never alone.

Turner was solitary, but he also believed that his suffering was for a purpose. The characterisation of Turner as a lonely man doesn’t fit. Not just because the language hadn’t been born yet, but also because the social and religious frameworks of the 18th century required people to believe that even grief had a purpose. A sense of religiosity about one’s place in the world provided a bulwark against emotional desolation and a lack of hope.

The lack of meaning and sense of belonging produced by changes in the 19th century created new emotions, including loneliness. Emotions change over time, just as social and religious beliefs do. It would be interesting to learn, amid the current awareness of loneliness as a mental health epidemic, whether people who have belief in God – or some spiritual system – experience the same levels of loneliness as those who do not. We know that belief systems help shape how we make sense of the world. Its impact on loneliness is no exception. Tending to history can help us make sense of a modern epidemic.

Fay Bound Alberti is the author of A Biography of Loneliness: The History of an Emotion (Oxford University Press, 2019). 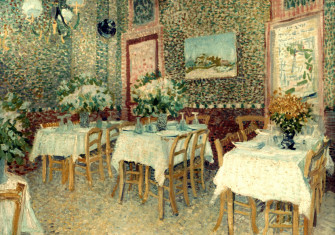